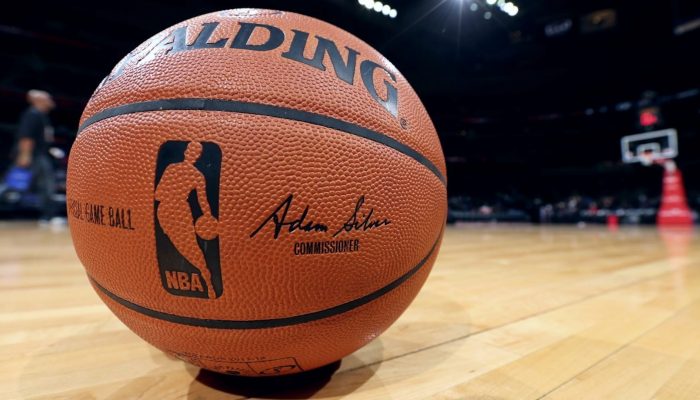 Atlanta Hawks: The Atlanta Hawks have managed to win all three of their matchups this week including a huge win against the Milwaukee Bucks. The Hawks are led by former all star Trae Young who has averaged 31.6 points per game over this three game strength. Also great contributions from players like John Collins and De’andre Hunter underneath as well. The Hawks have been a sneaky good team this season, but their record does not reflect this because of Trae Young’s previous absence. They are ranked #12 in the East, but I expect this to change with their team being healthy.

Charlotte Hornets: The Hornets have also won all three of their matchups this week and they have been absolutely red hot. With great performances coming from multiple guys like Lamelo Ball and Miles Bridges they have been rolling. They have beat some pretty decent teams as well in the Boston Celtics and New York Knicks and I think this win streak is no surprise. They are ranked #7 in the Eastern Conference and I think they will only rise based on the amount of chemistry and depth on this Hornets roster.

Phoenix Suns: The Suns have accumulated a 3-0 record this week and they have been killing it. The Suns are obviously a power house in this league and it is shown through a former all star Devin Booker who scored 48 points against the Spurs in this win streak and he has been sensational. The Suns are very well rounded with a great back court and a great big man and forwards in Deandre Ayton and Mikal Bridges. This team is definitely anticipated to make a strong playoff push and I expect to keep seeing them shine.

New York Knicks: The Knicks have been underwhelming to say the least this week after not winning a single game this week. The Knicks have had struggles with efficiency all season and Julius Randle seems to go through these little cold streaks every once in a while. They did have to go against two pretty good teams this week, which were the Charlotte Hornets and the Minnesota Timberwolves. Randle didn’t show up as the leading scorer for the Knicks once this week which is definitely rare and it is hard to win games when Randle does not perform.

Oklahoma City Thunder: The Thunder lost four straight games this week which is definitely going to be a rough patch in their record. One positive aspect about this team is the outstanding performances from Shai Gileous-Alexander. He has had back to back 29 point outings and a 34 point game at the beginning of the week. He has been outstanding and I think his efforts will help this team a lot. However, this team is definitely in a rough spot and they can’t seem to win at all. They are definitely young, but they need to start putting some wins together.

Sacramento Kings: The Kings went winless this week as well finishing 0-3 on the week. Now the Kings are a streaky team where they go on win streaks, but also losing streaks and right now they are in that hole. The Kings have multiple guys who tried to step up this week, but it just wasn’t enough. With Terrence Davis dropping 35 one game, Harrison Barnes scoring 29 another game, and finally Buddy Hield scoring 27 points. All these single efforts, but not one win to show for it. It is a tough stretch, but the Kings will find a way through it.