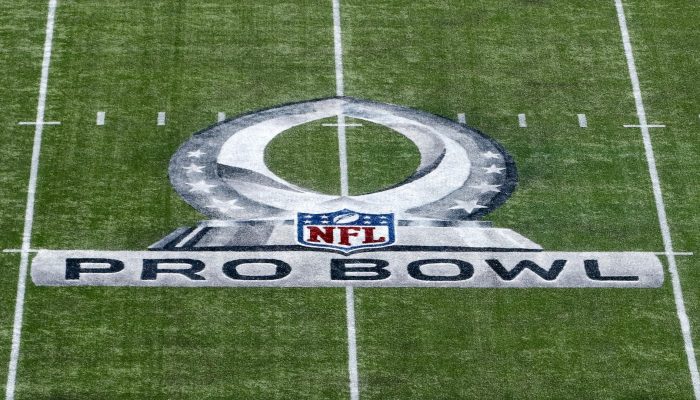 The NFL has waved the white flag on the Pro Bowl, as over the past few years it has been clear that players simply did not care to play in the game as it meant nothing and carried a large injury risk. The game will be replaced with a multi-day series of games and challenges, which will include a flag football game between the AFC and NFC squads. The best of each conference will showcase their football and non-football skills, per the NFL’s Twitter account.

It will be a week-long display of skills and talents from the NFL’s best, provided they aren’t preoccupied with the Super Bowl. This is clearly an attempt to not only revive fan interest in the game, but player interest as well. The refs officiated the Pro Bowl like a touch game the last couple of years, players clearly wanted nothing to do with the actual game, so the best idea was to toss out the tackle game and embrace a flag football game along with other challenges, which are unknown as of now. Cheers to the NFL for listening to the negative feedback about the game, in all honesty I think the dodgeball game generated more fan interest and the players absolutely loved it as well. Here’s hoping we get more games like that.

It has also been reported that Peyton Manning and Omaha Productions will play a role in shaping the skills competition programming throughout the Pro Bowl week in Vegas. Manning will also be “a key part” of the coaching staff for the AFC vs NFC flag football game, per ESPN’s Adam Schefter.