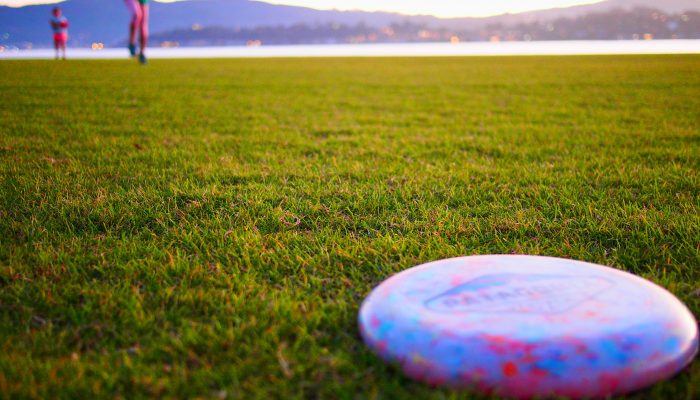 This past Sunday, Merrimack hosted something that they never have before, their first home frisbee tournament. After years of traveling to other areas in New England for tourneys, the Merrimack Club Frisbee team was finally able to host their own tournament for the first time.

This was just the first of hopefully many to come in the future. Three outside teams came to play at Duane Stadium including Southern New Hampshire University, Northeastern, and UMass Lowell. Merrimack ended the tournament with a 2-1 record trying to protect the home field, beating SNHU and UMass Lowell.

For this tournament, it was a basic round robin setup with each team playing a game against each of the other three teams. Games were to 15, or until the 80 minute hard cap time limit was hit. In the first game to start the day, Merrimack seemed right at home, easily beating SNHU. After that, unfortunately, Merrimack fell to the Northeastern Huskies who would go on to win the entire tournament after going 3-0. Merrimack would then close out the day with a 15-6 victory over UMass Lowell.

Although Merrimack didn’t win the entire tournament, they put up a valiant effort and will be looking forward to the spring season and the tournaments that will be coming up.