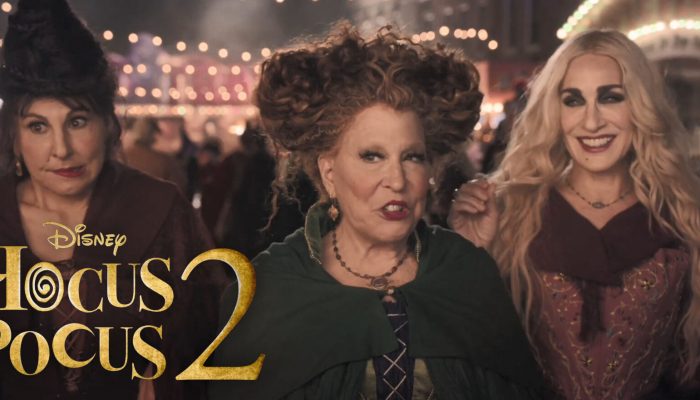 When three young women accidentally bring back the Sanderson Sisters to twenty-first century Salem– things get a bit rocky. This long-awaited sequel to the original Hocus Pocus has been wanted by fans for almost thirty years now. While the sisters still bring their humor in Hocus Pocus 2, they lack of modern day knowledge and entertainment, and the movie itself lacks what made the original so well loved.

While I did enjoy the sequel, it was nothing like the original. I had really high hopes for what the creators would produce as they did use the original three women who play the Sanderson Sisters, which I think was the best part of the second movie. I felt as though this film lacked a real storyline and steered very far away from the original. I did enjoy how the movie started out, introducing us to the sisters when they were younger and how Winnie got her powers and ended up as a witch. This sequel, which also could be categorized as a prequel at the beginning of the movie, was nothing but cute. It did not have the same spooky, attention grabbing feel that the first movie in 1993 had.

Not to say every individual would agree with my opinion of the movie being not so great, but I was definitely disappointed by the end of watching it. I felt like I was really let down by the time the movie was over, as in my head I had so many other ideas and ways they could have steered with the previous storyline. Overall If I were rating this movie out of 10, I would rate it a 6 out of 10. 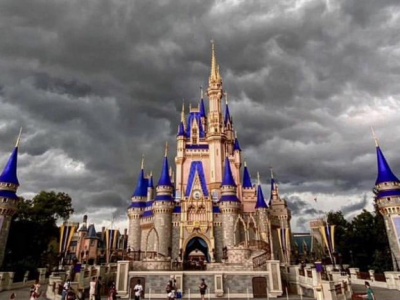