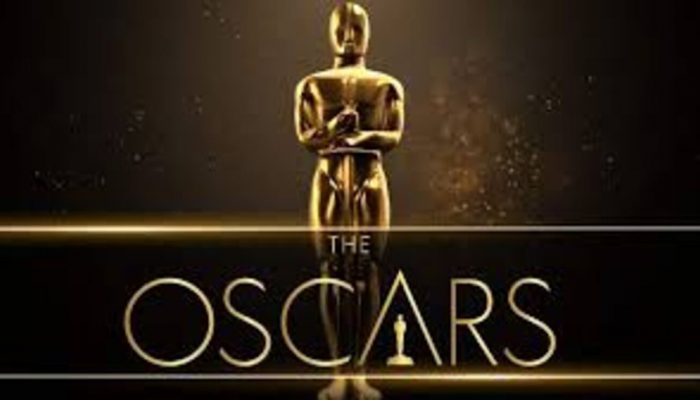 The countdown to the Oscars has begun. The Academy Awards, popularly known as the Oscars, are awards for artistic and technical merit in the film industry. They are regarded by many as the most prestigious and significant awards in the entertainment industry worldwide. They will be airing on Sunday, March 27 at 8 pm.  This year we got opinions of Merrimack College’s very own film club on who they believe will be taking the grand prize home this year. Here are the Oscar winner picks done by the film club.

Animated Feature Film- Encanto (no one voted against Encanto to win)

Film Editing- (its a four-way drawl between) Don’t Look Up, Dune, King Richard, and The Power of the Dog

Makeup and Hairstyling- (tied between) Cruella or House of Gucci

Sound- (tied between) West Side Story or No Time to Die

Visual Effects- (tied between) Spider-Man: No Way Home or Shang-Chi and the Legend of the TenRings

Writing (Adapted Screenplay)- (it’s a four-way draw between) Code, Dune, The Lost Daughter, and The Power of the Dog