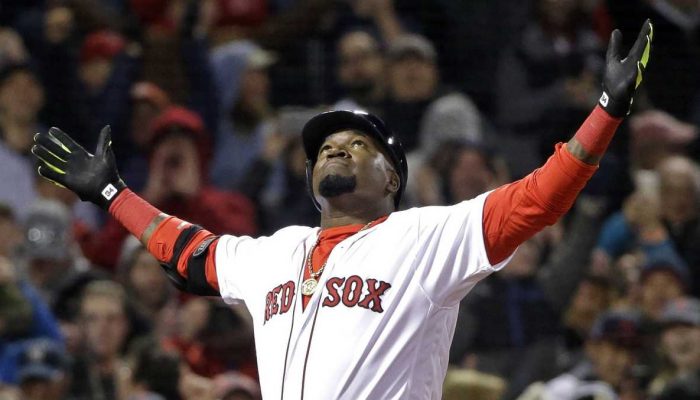 This past week, Cooperstown casted their votes for the 2022 Hall of Fame ballot. Out of the 30 players that were on that ballot, only one was able to reach the 75 percent of votes needed to join the Hall of Fame, former Boston Red Sox superstar and now first ballot hall of famer, David Ortiz. Ortiz, otherwise known as Big Papi, is one of the most beloved Boston athletes ever. David Ortiz was with the Red Sox when they broke their World Series drought in 2004, and then went on to win two more World Series with the Sox in 07’ and 13’. In 14 World Series games, Ortiz hit for .455 with three home runs and 14 RBI’s and won the World Series MVP. Ortiz was a 10 time all star, also winning the Silver Slugger seven times. Big Papi also had one of the best final seasons of any player at the age of 40 batting .315 with 38 home runs and league-high figures in doubles (48), RBI (127), slugging percentage (.620) and OPS (1.021). He also is one of only 28 players ever to hit over 500 home runs in his career, hitting 541. David Ortiz has been missed at Fenway for years already, as there will never be another Red Sox like him that cared that much about the city. He will be honored during the July 24 Induction Ceremony.