Home > Sports > Is This the Last We’ve Seen of Tom Brady?

Is This the Last We’ve Seen of Tom Brady? 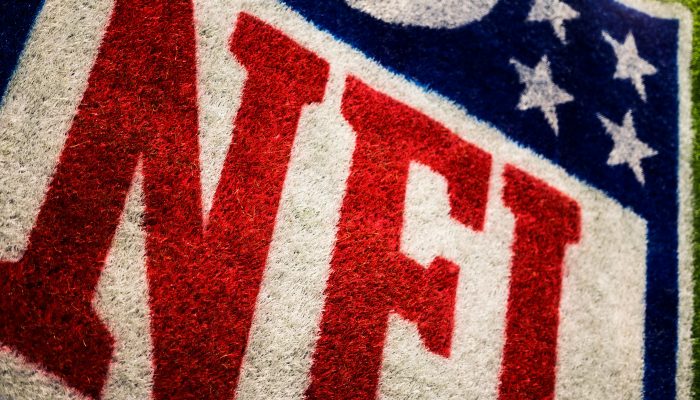 This past weekend, Adam Schefter reported that after 22 years in the NFL, Tom Brady will be retiring. The news sent the social media world into a frenzy with outpours of celebrities and teammates sharing their respects to Brady and his future Hall of Fame career. But, a few hours after the initial tweet from Schefter, Bally Sports Michael Silver reported that Brady contacted members of the Tampa Bay staff telling them that he has not made his decision yet.

This is a major development after just a week when Ben Roethlisberger retired. This has been an idea that has loomed over Brady for the past two years. He is now 44 years old and what looks like the end of his career after falling short of another Super Bowl run. This will be the final year left on his contract with the Buccaneers with this bombshell report from Adam Schefter. Since the Patriots drafted him in 2000 with the 199th overall pick, he has been nothing short of amazing. Over his 22 year career Brady has thrown for 84,520 yards, 624 touchdowns and won 243 games.

Winning an NFL record 7 Super Bowl titles, 5 Super Bowl MVP awards and 15 Pro Bowl selections, Brady is the most beloved player to play for the Patriots as fans from Massachusetts still root for him even though he plays for the Bucs. The legacy that he has left behind is nothing short of amazing, he will be on his way to becoming one of, if not the greatest quarterback of all time when he announces his retirement. If so, then there is one last stop that he must take and that will be to Canton, Ohio, home of the NFL Hall of Fame.