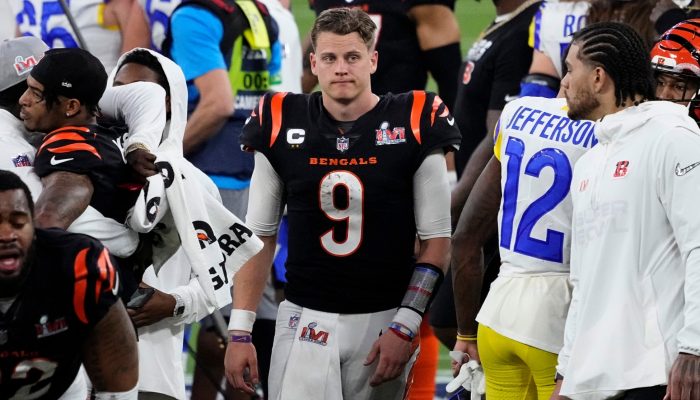 We’re three weeks into the 2022 NFL season and it has wasted no time in producing great excitement and great disappointment. Today, I’m feeling pessimistic so it’s all about the disappointments, underachieving, and teams that just leave us scratching our heads wondering where it all went wrong.

The Raiders have been nothing short of disappointing. They are the only winless team in the NFL, and the teams that beat them are a combined 3-6, with their only wins being against the Raiders. Derek Carr has been horrible this year, but Raiders fans don’t want to give up on him yet. After having apparent tunnel vision on throwing the ball to friend and college teammate Davante Adams, it seems that Adams’ targets have disappeared almost as fast as any optimism in the Raiders’ building.

The Panthers made another move at quarterback this offseason to acquire Baker Mayfield. Mayfield has had a brutal start to the season, but the coaching from Matt Rhule is screaming malpractice and I’m expecting him to be fired unless the Panthers make the playoffs. A Panther playoff appearance is still in the cards, as a weak NFC and even weaker NFC South provides a prime opportunity to sneak in as a six or seven seed, but Matt Rhule has to coach like his job depends on it because it really is.

The Bengals have shown no progression from last season despite improving the team in the offseason, and Zac Taylor is to blame. He not only lacks the ability to call plays effectively, but his habits are boring and predictable. He can run outside zone all he wants, but without the threat of running a bootleg off of it, the edge defenders can crash without caring and we saw that against the Cowboys. Taylor may have signed a long-term contract extension, but I’m still skeptical of his ability to coach.

Although this doesn’t come as a surprise, for a team that made the playoffs last year the Patriots have had a disappointing start to their season. The Patriots are averaging 16.6 points per game to start this season, which is worse than the Steelers. Everything has looked uninspiring for New England, and with Mac Jones’ ankle injury the Patriots might be bottom feeders in their division.