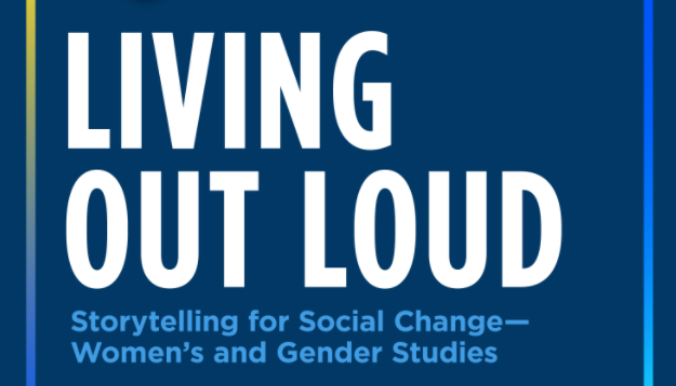 The Women’s and Gender Studies program at Merrimack recently released an episode of the Living Out Loud: Storytelling for Social Change podcast: “Unapologetically Black: A Dialogue on Blackness and the U.S. Census.”

More specifically, “Unapologetically Black” looks at 1930s changes to Census categories, which “had an impact on how people of color were counted, as well as the complicated history of “passing” and the experience of being black in the US.”

All episodes can be streamed at Living Out Loud’s PodBean.