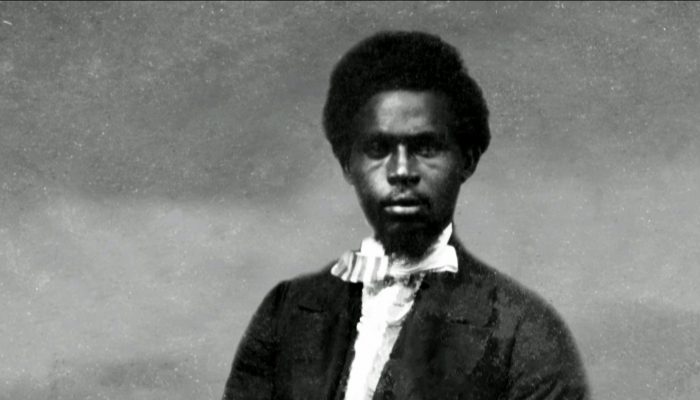 Alongside churches and schools, the military is one of the oldest and most important institutions in the U.S. The U.S. Armed Forces include the Army, Marine Corps, Navy, Air Force, Space Force, and Coast Guard. Even though an army has existed since the start of the Revolutionary War in 1775, the official U.S. military was not formed until the U.S. Congress had its first session on September 29, 1789.

African Americans have served in every war on American soil and abroad since the French and Indian War, also known as the Seven Years War. However, they served predominantly in segregated units. When allowed admission, African Americans faced harsh mistreatment in the military academies, received demeaning military assignments (often relegated to the galley and not to combat), and were denied promotions and the opportunity to serve as leaders.

Approximately 178 years after their origins, in 1948, President Truman began to investigate these segregated military practices and the racial discrimination that existed. His investigation led to Executive Order 9981 – Desegregation of the Armed Forces.

The desegregation of the armed forces happened around the same time that the Augustinians founded Merrimack College specifically for soldiers who were returning home from World War II.

During Black History Month, it is only fitting to celebrate those African Americans who earned milestone achievements in their military careers. Here are the highlights from each era.

Want to learn more? Check out these resources.

Gabrielle “Gabby” Womack is a Reference/Access Associate at McQuade Library and a Diversity, Equity, and Inclusion Ambassador.