Home > Sports > The NFL Failed Tua Tagovailoa – Something Has To Change

The NFL Failed Tua Tagovailoa – Something Has To Change 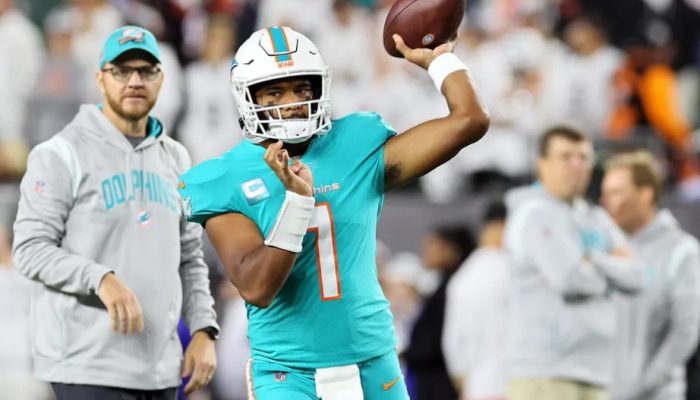 Tua Tagovailoa left on a stretcher during Miami’s 27-15 loss to the Cincinnati Bengals on Thursday Night Football after suffering a scary hit on a sack in the second quarter. After getting slammed to the turf, Tua then had a fencing response which is a clear sign of head trauma, and then got stretchered off the field and admitted into a local hospital. This all came four days after he showed clear signs of a head injury in a victory against the Buffalo Bills, a game that he quickly cleared protocol and returned to.

If this second head injury derails Tua’s season, and maybe even his career, people will be sued, and jobs will be lost. The current protocols need to be better, the coaches should have done better for Tua, all NFL players deserve better than this.