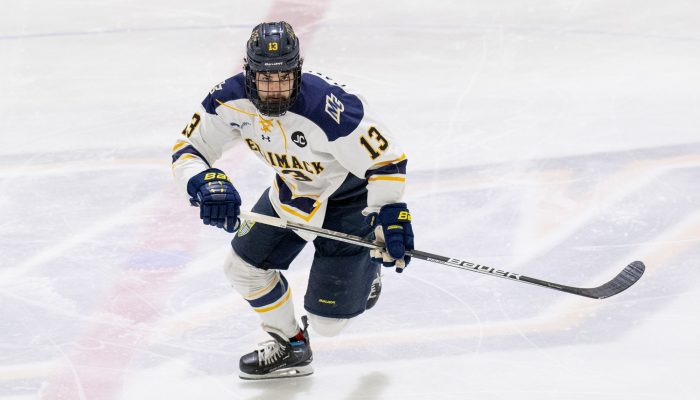 Over this past weekend, Merrimack was met with two competitors for a return to Hockey at Lawler Rink for their first games in 2023. The final non-conference competitors of the season took on the nationally-ranked Warriors in a final stretch for what is next to come with Hockey East rivals. On Friday, the Warriors tied with Yale University 3-3 after a long fight to take back the lead with Will Calverley having a 3-point night and protecting the Warriors from a certain loss to send them to eventually failing to capitalize in overtime. On Saturday, Brown defeated Merrimack 2-6. Filip Foresman and Alex Jefferies were able to account for one point each in the entire game. In an almost disappointing close for Merrimack competing with non-conference opponents, the Warriors are not stopping on what’s coming next against their former Hockey East rivalries. As Providence comes to North Andover on January 13th, Merrimack has a lot more to prove in what is already an explosive season as they are ranked #10 nationally. The Warriors look forward to their students and peers returning back after winter break to cheer them on. 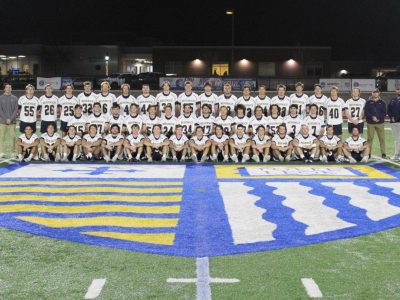 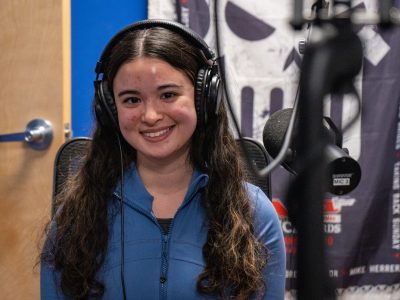