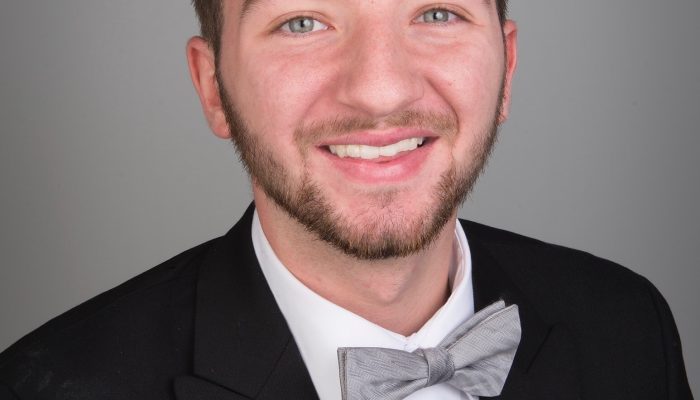 For those of you who don’t know Merrimack Alumnus, Pat McAvoy, he is currently a Content Producer at NESN. During McAvoy’s time at Merrimack, he was the Editor-In-Chief of The Beacon, held a radio show and helped run WMCK, was a member of MCTV and Film Club. So, one could say he was an all around Communication king. But that is just the foundational parts of what makes Pat such a significant alumnus.

McAvoy initially heard about Merrimack because his grandfather attended the school way back in the day. Instantly, he loved the school after going on a tour. Knowing that a few friends from home were going to be in attendance also solidified the decision for McAvoy to become a Warrior.

Outside of school, McAvoy has a love for playing basketball, working out, and spending time with friends. One hobby that he most recently picked up was cribbage. A noticeable love for sports seemingly sparked the recent grad’s passion for the sports media industry.

“For me it started as a kid playing and following sports but I’ve been really lucky to work with some really great people and that’s what kept me around to this point,” McAvoy said.

With sports and his career in mind, McAvoy  was able to obtain his first internship with the New England Sports Network and was fortunate enough that they kept asking him to come back. With building great connections and nurturing relationships, McAvoy found himself in a lucky position as he started the early development of his career as NESN’s Digital Video Sponsorship Coordinator then getting promoted to a Content Producer. McAvoy’s work has touched the lives of all New England sports fans and his lively personality most definitely touched the lives of his fellow colleagues.

“If I’m not in sports, I hope [I am working] in higher education or public service. Either way, in five years, I hope to have a role that I feel makes a solid impact and allows me a comfortable schedule in the process. Definitely not working nights anymore,” McAvoy said.

When it comes to reflecting on his time at Merrimack, McAvoy advises that you get involved in whatever way you are interested or can.

“You’re going to meet some great people and do some fun stuff while also boosting up your resume,” McAvoy said. “When it comes time to apply for jobs, the clubs and organizations you participate in at Merrimack will help you land that role.”

He also made a point to stress that during the application process for internships or post-graduate opportunities, all it takes is landing that one. When in doubt, it takes one yes to spark your career, but he guarantees that the time will come for each of us. McAvoy also advises not to be afraid of giving yourself a little break between graduation and starting to work or the application process.

“Graduating college is a great accomplishment and can be draining. A break right after to recharge is huge,” he added.

Bringing things full circle, McAvoy noted that he’s beyond happy with everything he did during his time at Merrimack and wouldn’t change a thing. He is proud of where it has led and from my perspective, it has led to some pretty amazing opportunities.

“Everything has led to this point and I’m very fortunate for my time at Merrimack,” he said.