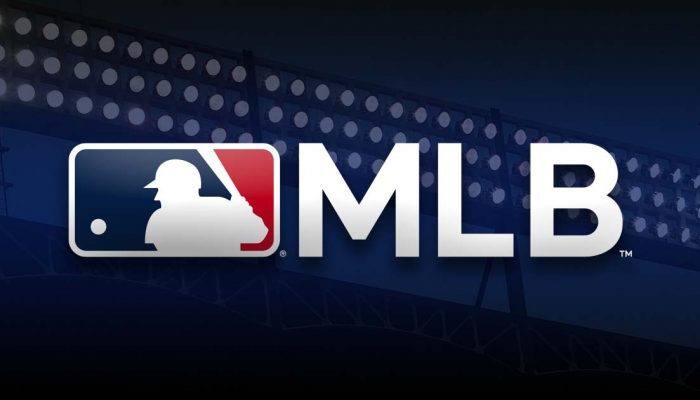 Ever since the Atlanta Braves won the World Series this past season the long awaited free-agency/Winter Meetings were a topic that baseball fans were looking to follow along this off-season. But, that has all been on hold due the Collective Bargaining Agreement expiring on December 1st, 2021. It has been two months since any type of proposal has been presented to both the MLB and the MLBPA (Players Association). There have been meetings between the two sides but it has been at a rough stalemate since the lockout started. The MLBPA are looking for more pay for players early in their career, since minor league players are severely underpaid compared to players in the major league. Minor league players get a base salary of $12,000- $16,800, while a base salary in the MLB is around $500,000 per year. This is one of the major concerns that the Players Association is looking to have fixed in this new CBA. On Feb. 14th the MLB proposed $2 million a year to the competitive balance tax, two choices for a minimum-salary structure and changing the arbitration system. One thing that both sides have agreed upon is the universal DH which means the pitcher will be able to have Designated Hitter hit for them. This is what currently happens in the American League. This is something positive that has come from the meetings between both sides. Still, neither side is willing to budge on either of their major proposals, so all fans can do now is wait.

With the opening day of the 2022 MLB season on March 31st, it is hard to imagine that the league will be ready by this date. With Spring Training still on hold during the lockout, this stoppage may last way into early March, giving players a short amount of time to get their bodies ready for the season. This lockout has lasted 77 days which is the second longest lockout in MLB history. With the NFL season wrapped up and the Rams winning the Super Bowl, fans of the MLB will have to wait a little while longer to see their favorite team take the field.