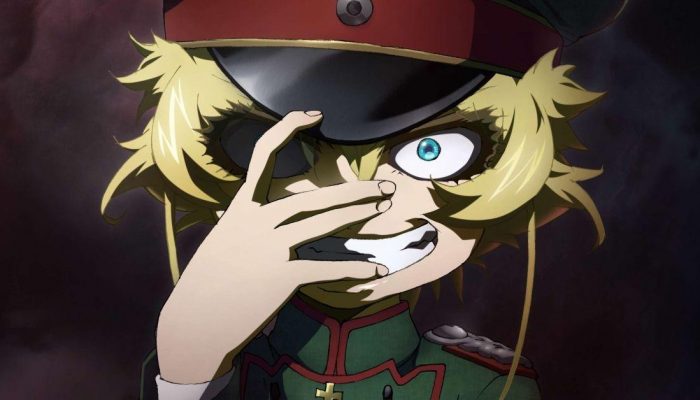 The first anime is called “Toradora!”. It is a romantic comedy-drama series about a girl named Taiga with an abrasive personality that, throughout the course of the 25-episode run, falls in love with a boy that has a crush on her. Antics ensue as we spend a year with the two lovebirds as they manage to deal with all the ups and downs of falling in love and what that means for the relationships they make along the way. When I first watched it, I did not think the series as a whole was that special, but the titular Christmas episode set the mood for Christmas just right when I watched it on the 24th. It is available to stream on Crunchyroll, FUNimation, Amazon Prime, and Netflix.

“Tokyo Godfathers” gets you right into the Christmas spirit as well. The movie is a tale of two homeless individuals and a teenage runaway on Christmas Eve. Conflict arises as they find a baby abandoned in a dumpster. The movie follows the trio as they search endlessly for the baby’s parents, which sends them on a wild adventure just in time for Christmas. Each of the three have inner conflict which comes to a head for each of them throughout the film. What it really is about is an alcoholic trying to redeem himself in the eyes of his daughter, a transgender woman trying to find her place in the world, and a teenager who ran away from home after commiting a terrible crime. It is a charming tale of overcoming personal demons that is a heartwarming and amazing experience.

One last anime that I would recommend for Christmas is a movie, “Josee The Tiger and The Fish”. When it premiered in the United States this past summer, I was able to get the opportunity to watch it in theatres. It is about a disabled girl, Josee, who resigns herself to being a shut-in. That is until she happens to bump into a college student, Tsuneo, who becomes her caretaker. While he helps take care of Josee, Tsuneo eventually falls in love with Josee. However, conflict arises when a girl who works with Tsuneo starts to fall in love with him as well. He now needs to decide whether to choose his coworker, or Josee. Never mind the fact that falling in love now is severely inconvenient as he prepares to study abroad for the next few years. It is a classic love story that will get you tearing up as the drama reaches its climax.

If I were to include more anime on this list, this article would be too long. Thus, I hope that these three anime will serve you well this season.