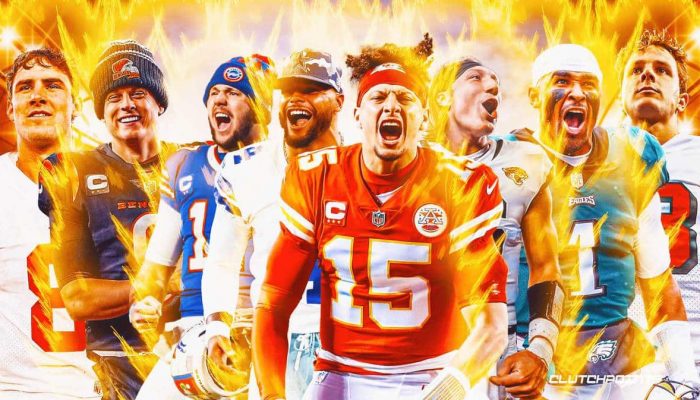 This past weekend the 2023 NFL Playoffs began, and so far it has been nothing short of thrilling. Every single game was either down to the wire or had a shocking outcome. For each of the six contests played, I will come up with a four word statement which was basically my takeaway from the game at hand. This statement will serve as an easy way to summarize my thoughts and what could happen in the future. With that out of the way, here are the biggest takeaways from Wild Card Weekend.

The 2 seeded San Francisco 49ers take care of their division rival, Seattle Seahawks, in this 41-23 victory. The legend of Brock Purdy continues in San Fran, going from Mr. Irrelevant to a playoff game champ. Purdy had his best performance yet last weekend, as he threw for 332 yards and had four total scores in his playoff debut, but I can’t help but think, is Purdy just another product of Kyle Shanahan’s masterful offensive system? I believe the answer is yes, as Purdy is basically filling the role that Jimmy Garoppolo had as a starter, which is to limit turnovers and let your skill players do the work. It’s undeniable that Purdy has an incredible supporting cast with Christian McCaffrey in the backfield (119 rushing yards, receiving TD), and Deebo Samuel as the top wideout (133 receiving yards, one TD). As long as Purdy continues to play clean football, and let the talent around him do the heavy lifting, the Niners will likely be in the Super Bowl.

I honestly still can’t believe the Chargers choked this game away. After blowing a 27-0 first half lead, Los Angeles now has the third largest blown lead in NFL Playoff history, behind the Houston Oilers’ 32 point blown lead against the Bills in 1993, and the Chiefs’ 28 point blown lead against the Colts in 2014. The Jaguars played arguably the worst half of football I’ve ever seen in my life, with Trevor Lawrence throwing four interceptions in his first six drives. However, it’s extremely impressive to see the turnaround he had in his first playoff game, as his final five drives included four touchdown passes, and then the game-winning field goal at the end. I feel as though everyone on the Chargers should take part of the responsibility for this historic collapse. A lot of people have been defending Justin Herbert, but the Chargers only scored three points in the second half, and the majority of their points came from great field position. But like I said, everyone is accountable. The defense couldn’t stop a fly in the second half, and head coach Brandon Staley should be fired. It’s gonna take another miracle for the Jags to get past the Chiefs however.

The Bills had a 17-0 lead to start this game, but then all of a sudden they went cold. This opened the door for Miami to comeback and actually take the lead in the third quarter off a scoop-and-score on a Josh Allen fumble. Allen was able to get his head back in the game and throw two touchdown passes, as Buffalo just snuck by to win 34-31. When the game concluded, all I was thinking about was, what if Tua was healthy? Backup quarterback Skylar Thompson played pretty horribly, completing just 40% of his passes and throwing two picks. Josh Allen is still an extremely explosive playmaker, but he’s also been a turnover machine as well, throwing 14 interceptions during the regular season. His three turnovers in this game were really the sole reason why Miami had a chance in this game, and against a better team, that won’t slide. If it wasn’t for some horrendous time management down the stretch for Miami, then maybe they could have won with their 3rd string QB. To sum it up, Josh Allen has to take care of the football if he wants to go to the Super Bowl.

The New York Giants continue to prove me wrong week after week. When watching this game unfold, I wasn’t just impressed about Daniel Jones’ playoff debut, but it was the excellent play calling that really caught my eye. Head Coach Brian Daboll and OC Mike Kafka should get a ton of credit for this victory. It also helps that Saquon Barkley is in the backfield (109 total yards, 2 TDs), and Jones’ used his athleticism to his advantage (team-best 78 rushing yards). As for the Vikings, it’s another season where they come up short, but this was predictable. A team with a negative point differential but still winning 13 wins is suspect, and this game proves the problem with this team from the beginning: their defense. Kirk Cousins actually played very well, completing 79% of his passes and throwing two touchdowns, but they played from behind the whole game, and admittedly Cousins made a horrible decision throwing a short pass on 4th and 8 with the season on the line. The Giants are a legit squad and I won’t be surprised if they give the Eagles a run for their money.

This was another close in-division matchup that nearly ended in an upset. If it wasn’t for a wild 98-yard fumble return touchdown by Sam Hubbard of Cincinnati in the fourth quarter, then Baltimore could have won this game with their backup QB. Tyler Huntley’s statline wasn’t bad overall, but it’s obvious that if Lamar Jackson was playing, then they would have won. Joe Burrow’s playoff numbers aren’t terrible but he’s only thrown six touchdowns in five games, and let’s not forget when he had five drives to secure a Super Bowl win but didn’t score. Overall, Burrow had just 209 yards with a touchdown and scored just 17 points on offense. Cincy’s defense won’t be able to bail out Burrow against Buffalo, so he’ll need to step up and make big plays down the field next week. As for the Ravens, they might be in trouble if Lamar leaves, and I wouldn’t blame him. Greg Roman is easily one of the worst play callers in the league, and John Harbaugh had terrible time management late in this game. If Roman isn’t fired, and a boatload of money doesn’t go Jackson’s way then he should move on.

Tom Brady once said, “When I suck, I’ll retire”, well after this miserable performance against the Dallas Cowboys, it looks like Brady should hang it up. Throughout the whole season, Brady has not been his normal self, but anything is possible in the playoffs, especially when we’re talking about the GOAT. However, this game was more of the same for Tom in 2023. Tampa’s offense continued to be very one dimensional, as Brady threw the ball 66 times to just 12 run plays. I have to give Dak Prescott and the Cowboys a ton of credit though, as I really didn’t believe they would win based on Dak’s performance in the last few weeks, and for the sole fact that they are the Cowboys. Prescott had probably the best game of his entire career, throwing for 305 yards and 5 total touchdowns. Weirdly enough, most of the spotlight in this game went to Dallas kicker, Brett Maher, who somehow missed four straight extra points. Maher only missed three field goals and three extra points all season long, so I think he’ll be just fine. While I believe Brady should retire, he’ll still want to play most likely. In that case he should look into a new squad for the 2023-24 season, as he’s a free agent. 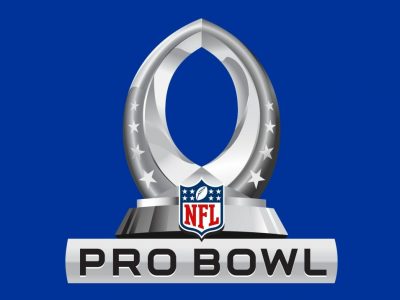 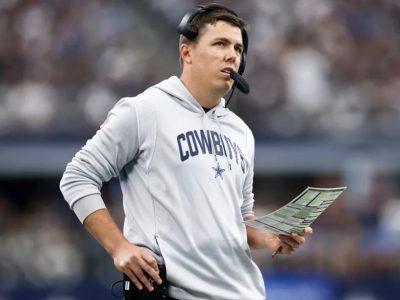 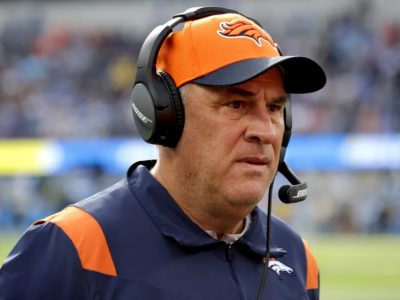