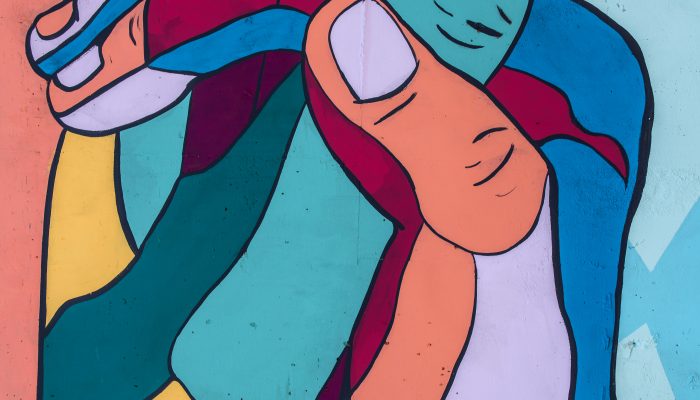 The first issue of SOMOS Magazine was published on March 13. The magazine is produced and edited by students and professors in the World Languages and Cultural Studies Department at Merrimack College.

“The magazine highlights and embraces the diversity of cultures, gender, and beliefs from an inclusion perspective and accepting the differences with respect and tolerance,” the department said.

The issue includes articles about feminism and immigration, among other things, in both English and Spanish.

Check it out for yourself below!