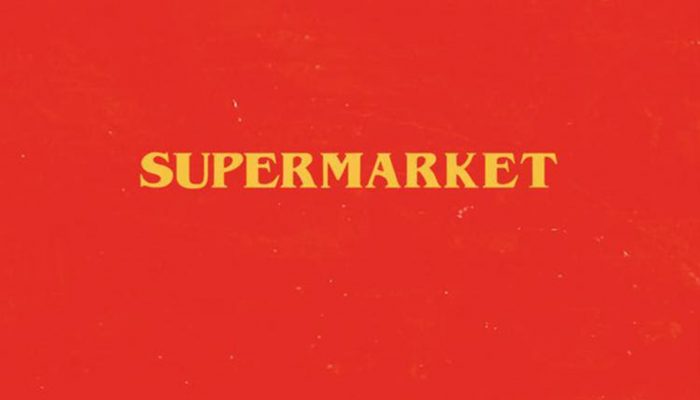 Today when I sat down to pick what album I was going to choose to review for this issue, I noticed that Logic dropped a new album called “Supermarket.” I have a personal love/hate relationship with Logic, and lately it has been a lot more hate than love. I was hoping this new album was going to be a chance for him to redeem himself in my eyes. Instead, he did everything but that and left me once again disappointed with his work. Logic used to be one of my favorite rappers and “Under Pressure” is one of my favorite albums of all time, but ever since then he has been on a slow decline and has officially hit rock bottom.

“Supermarket” is a soundtrack that accompanies his novel that was also released on the same day, March 26. This album sounds very similar to a lot of rock ballads from the 80s, which is distinct from most of his rap albums and mixtapes. I commend Logic for trying something new and going for it, but I think that he missed by a wide margin. He samples from “Can I Kick It?” by A Tribe Called Quest and “Just a Friend” by Biz Markie. He tries to turn them into these soft rock songs and completely butchers them.

If you are reading this and have not listened to this album yet then I highly recommend that you keep it that way because it is only going to disappoint you. Logic, if you come out with anymore music I truly hope that you go back to your roots and provide us with more rapping bars and less singing with corny lyrics.