Home > News > Why and How to Honor Black History Month

Why and How to Honor Black History Month 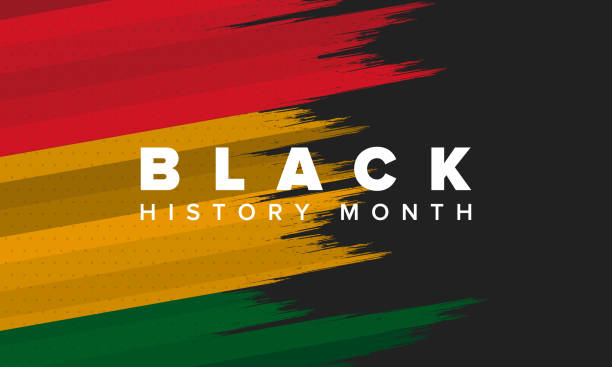 February 1 marked  the beginning of Black History Month. This month is dedicated to the hard work, sacrifices, and contributions made by African Americans. Did you know that  the traffic light and ironing board were both  invented by African American?

In a quote from 2016, Barack Obama reflected, “Black History Month shouldn’t be treated as though it is somehow separate from our collective American history…It’s about the lived, shared experience of all African Americans…and how those experiences have shaped and challenged and ultimately strengthened America. It’s about taking an unvarnished look at the past so we can create a better future. It’s a reminder of where we as a country have been so that we know where we need to go.”

A Harvard-educated historian, Carter G. Woodson is credited with creating what is now celebrated as Black History Month. Woodson was a history professor at Howard University, and he got the idea in 1915 after attending a celebration in Illinois for the 50th anniversary of the Emancipation Proclamation. The festivities honoring the proclamation lasted for three weeks, with various exhibits depicting events in African American culture. After Woodson saw this, he decided to form what is now known as the Association for the Study of Afro-American Life and History (ASALH) in order to encourage the study of the accomplishments made by Black Americans.

By rooting Negro History Week; the week that turned into Black History Month; in February, Woodson sought to both honor the legacy of Lincoln and Douglass and to expand an already existent celebration of the Black past to include not only the accomplishments of these two great individuals, but also the history and achievements of Black people in general.

Here are some events going on at Merrimack to celebrate Black History Month:

Friday, February 12, 7:00 pm: In collaboration with the Gender and Sexuality Alliance, The Office of Student Involvement will be holding a showing of the film ‘Moonlight’ in celebration of Black History Month. Click here to register.

Friday, February 19, 4:00-5:00 pm: Book club discussion of “A Dream Too Big: The Story of an Improbable Journey from Compton to Oxford” by Caylin Louis Moore. There are 40 copies of the book available. If you would like one, please contact diversity@merrimack.edu and we will make arrangements to get you a copy.