What's The Deal With Verve?

N. Andover, MA- The company Vemma, and it’s product line including the energy drink Verve has been sweeping through Merrimack’s campus lately. I’m not talking about the selling of the product, but rather students investing their time and money into becoming part of the Vemma team. These students have high hopes that they will be making not only their investment back, but will get enough people join their team where they will be making thousands of dollars in a short amount of time. The company and it’s process has had mixed reviews and has stirred up quite the controversy on campus recently. 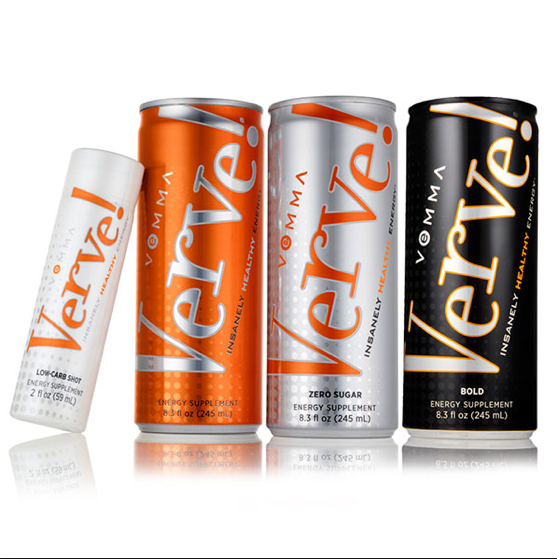 You begin your Vemma journey paying $500.00, essentially to buy yourself into the company. You then become an official Vemma affiliate. After that, the task seems quite simple; you try to get as many people to join your teams as possible. The brand rewards people that promote Vemma brand products, and is built on a two team-building process. It works in a pyramid structure (however it is not a pyramid scheme because that is considered illegal). Each person builds on to his or her team, and as the teams grow, they will make more and more money off of it. Founder and CEO, BK Boreyko explains on the Vemma website that “our mission is to help others by enhancing their well-being, and offering an income stream to people who introduce others to a product line they believe in.”

The interesting part about this process is that the affiliates and those that are part of teams are not getting paid to sell the product. Rather their job description is just to spread the word as walking advertisements, and to get people to join their teams. Vemma relies heavily on their teams for advertising. Vemma/Verve takes a different route than other energy drinks such as Red Bull or Monster who have commercials and displays at grocery and convenience stores. Vemma products are only soled online.

After speaking with a junior on campus whom is a member of the Vemma team, she expressed how much of an opportunity this has been for her. “It’s just an opportunity in for people in our generation to do something differently. We want to take matters into our own hand and live the lives that we want to live. We work for ourselves and help each other get to the top. It’s a business of people helping people.” Other students that are involved on campus feel a similar way and have been pretty persuasive in getting people involved and talking about the energy drink.

Parents and faculty seem to have more of a concern with the business that is taking place on campus, and don’t seem too happy with it. After speaking with Donna Swartwout, the Dean of Campus Life, she released the following statement regarding Vemma and it’s energy drink Verve: “There have been a number of parent complaints and concerns about the energy drink Verve. Parents are worried that their sons and daughters don’t fully understand the financial investment involved.  Parents are concerned that academics/classes are taking a back seat to this business venture. As with any job opportunity, we have encouraged students to talk with the O’Brien Center staff to be fully informed.  I would caution all students to remember that running a business from your residence hall room or any space/room on campus is against the College’s policies.”

With parents beginning to step in, and the college now getting involved, it is advised to students that they should be aware of what they are getting themselves into.