Home > Entertainment > What to Watch Next on Netflix: An unusual number of very bad things

What to Watch Next on Netflix: An unusual number of very bad things 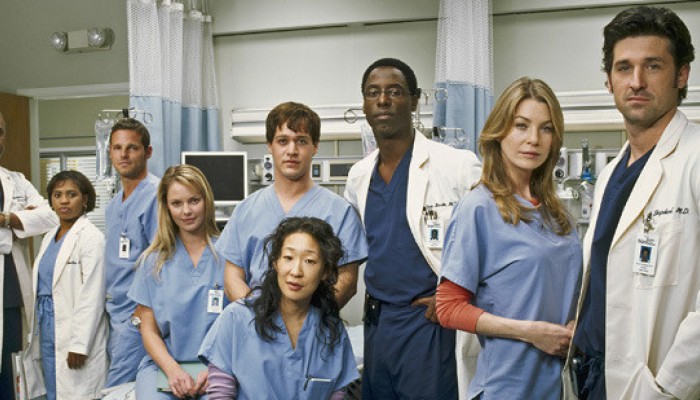 “I can’t think of any one reason why I want to be a surgeon, but I can think of 1,000 reasons why I should quit. There comes a moment when it’s more than just a game and you either take that step forward or turn around and walk away. I could quit, but here’s the thing… I love the playing field.”—Meredith Grey

Unless you’ve been living under a rock for the past eleven years, you’ve heard of “Grey’s Anatomy.” It begins on Meredith Grey’s first day of her internship at Seattle Grace Hospital. As if her first day of being a doctor wasn’t hard enough, she just realizes her one night stand from the night before is an attending surgeon, Dr. Derek Shepherd (Patrick Dempsey). As Meredith (Ellen Pompeo) tries to deal with his advances, she also gets close to some of her fellow interns: Cristina Yang, Izzie Stevens, George O’Malley, and Alex Karev (Sandra Oh, Katherine Heigl, T.R. Knight, and Justin Chambers, respectively) and attempts to care for her mother, the once famous doctor, Ellis Grey, (Katie Burton) who is secretly suffering from Alzheimer’s.

It’s hard to scratch the surface of the show without giving away too many spoilers or going in-depth. Each doctor has their own personal struggles and it’s difficult to really hate even the most arrogant and obnoxious of them. If you sign up to watch this show, be prepared for a lot of yelling and crying (a lot of crying). No one escapes “Grey’s Anatomy” unscathed. Characters have been cheated on, left at the altar, hit by buses, gotten sick, shot, or just had their hearts broken. There are parents disowning children, surprise siblings, and families made through love, not blood. Though very few original characters still remain on the show as season twelve comes to an end, the resiliency and heart of its characters will always be the best part of this doctor drama. And yes, there is a musical episode. It’s amazing.

Fun Fact: Justin Chambers’ character Alex Karev was added to the script after the pilot had already been shot. Therefore, all of his scenes were digitally implanted into the episode.