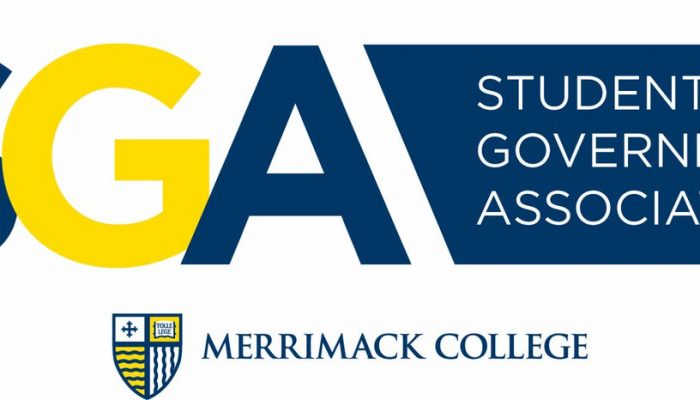 SGA or “Student Government Association” is a prominent organization on Merrimack’s campus, however many students still do not know the organization’s purpose. SGA serves as Merrimack’s student voice on campus. They advocate for student wants and needs and bring the changes that the student body wants to see. The meetings for SGA are held on Thursdays in the Hub from 4:30-6:30pm and these meetings are open to all students who have concerns or want to address specific issues on the campus. Students are encouraged to come and express any ideas or changes that they feel would make Merrimack better.

SGA is comprised of a diverse group of students, which emcompasses 52 students, 6 of which are executive board members, while 32 are class senators (8 for each class year), 4 commuter senators, 4 diversity senators, 4 international senators, and 2 athlete senators.

“This year, SGA really wants to focus on getting quick responses to student feedback, we want to work on having constant and effective communication with students,” said Student Government President, Amanda Gallagher.

A past example of SGA’s hard work is when several students were unhappy about changes to meal swipes. SGA took this student concern direct to the source and discussed the issue with Sodexo, the food provider on campus, and the Office of Student Involvement. This eventually lead to several improvements to the system and a happier student body overall.

“We are involved in all aspects of student life, and we want to make it a positive experience for everyone,” Gallagher added.

For those students interested in getting involved with SGA, students are instructed to email sga@merrimack.edu with their name, class year, and a statement of intent explaining why you want to join SGA. There are currently open seats for every class year, commuter senators, diversity senators, and international senators.