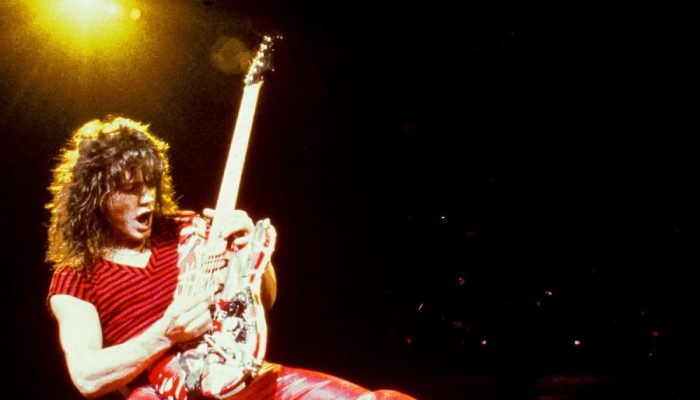 The rock world was shocked by the news of legendary guitarist Eddie Van Halen’s death on October 6. Van Halen as we all know have made some great music and are known worldwide and Eddie was at the forefront of it all.

Today my task is to tell you some of his best work throughout his illustrious career whether it is an amazing solo or a catchy riff. 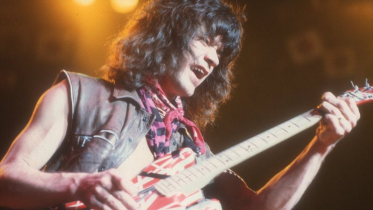 You can’t talk about Eddie Van Halen without bringing up “Eruption”. One of many instrumentals that included a Eddie solo, this song stands out from all of them because of how popular it got.

Youtube has so many covers of this guitar solo and it is really not that hard but what made it so popular was how he used the technique of tapping notes and how it was never heard like that before. In an interview he states when talking about the tapping notes technique:

“I started dickin’ around, and said, ‘F***! This is totally another technique that nobody really does.”

It may come as a surprise to some that some of Eddie’s best work came out of Van Halen. That is the case for when Eddie helped the King of Pop himself, Michael Jackson with his hit song “Beat It.”

The main riff is maybe not the most challenging guitar piece to play but it is now one of the most recognizable riffs in pop culture. The solo in my opinion does not receive enough praise as it should. It is not a hard solo (basing off of Eddie’s other work) but it fits the song almost too perfectly. In all just a great performance.

What started off as a joke song to poke fun at the punk movement that was happening while writing their debut album in 1978 turned out to be some of Eddie’s best solo work. A solo that doesn’t see him showing off his well known shredding and finger tapping style and is considered a very simple solo to learn worked so well with the song that it is iconic as it is.

Famous punk bands were influenced by this song like Billie Armstrong of Green Day who has said that this was the first solo he had learned on guitar.

Finally, we have probably Van Halen’s most famous song and of course Eddie has to play a part in this.

Arguably one of Van Halen’s “simple” songs where it is just the same chords being played repeatedly, the solo’s in this song are anything but that.

The guitar solo shows what we all love about Eddie but the one thing that I love the most is the keyboard solo that made Eddie Van Halen a master of not one, but two instruments.

There are so many more wonderful things the guitar god has done and his memory will live on through his music.