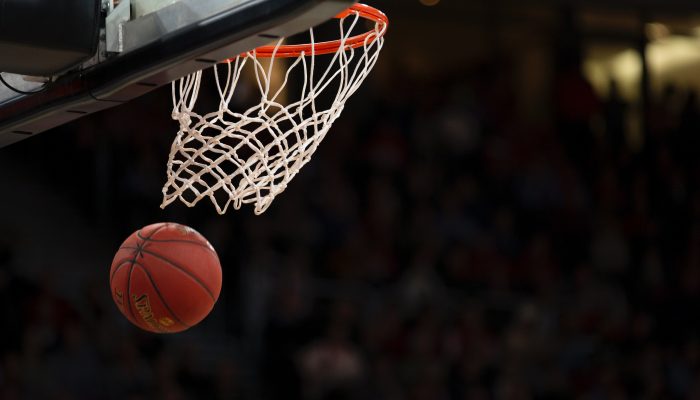 A major topic of discussion regarding the upcoming NBA season, which is right around the corner starting October 19th, is the idea of players being vaccinated. Around 90-95 percent of NBA players have been vaccinated up to this point. For those players who choose to remain unvaccinated, there are a lot more health and safety protocols that they have to clear in order to  take part in team activities.This includes wearing masks at almost all times that they are not on the court, having to stay away from teammates outside of games, and daily testing. At the same time, they have to remain at home when they are in their home markets and their hotels when on the road to reduce possible chances for exposure. Although the NBA is not requiring vaccinations, there has been major news recently regarding them.

The first set of news is that in a few major markets such as Los Angeles, San Francisco, and New York, there are local guidelines in place which make it so players have to be vaccinated in order to play. Since basketball brings in many fans, the players being vaccinated lowers the risk of COVID-19 spreading at large indoor events that basketball games are accustomed to. So, if a player in one of these markets does not get their shot, they are not allowed to participate in any of the home games for their season. In addition to practically missing half of their season by not being able to compete in home games, the players affected will not be paid for games that they miss.

The most recent news surrounds one of the best in the league in Kyrie Irving. Irving, who plays for the Brooklyn Nets, is the most prominent player who will not be able to play in any home games due to his stance on the COVID-19 vaccine. There have been other players in similar situations on different teams like Andrew Wiggins of the Golden State Warriors, who ended up getting his shot in order to make sure he can play. Players around the league like Michael Porter Jr. of the Denver Nuggets and Bradley Beal of the Washington Wizards are both currently unvaccinated. However, their respective cities allow them to play due to the COVID-19 guidelines.

Due to the fact that Irving is not vaccinated, the Nets organization is having him stay away from the team altogether. As the organization put it, Kyrie was not going to have “part time availability” with the team for the 41 games that they will be playing away from  New York during the season. He is going to lose roughly $380,000 per game that is missed and is not going to be able to be with the team again until his vaccination status changes. With this happening, there is a lot of speculation that Irving could possibly be moved and traded to another team, such as the Philadelphia 76ers who are having their own issues at the guard position currently in the form of a Ben Simmons holdout. Yet the trade market for Irving does not seem too eager to go for a player who could have to possibly miss many pivotal games due to guidelines.

Although it is entirely up to him and in his rights to choose whether or not to get vaccinated, there is one thing for certain, if Kyrie Irving remains unvaccinated it is going to have major implications for him. Just on the surface alone, he is set to lose around $17 million dollars since he won’t get paid for the games he misses in New York. There have even been rumors that Irving would retire, but he did recently refute those claims. It will definitely be interesting to see how this situation plays out in the coming weeks as the NBA season gets underway.