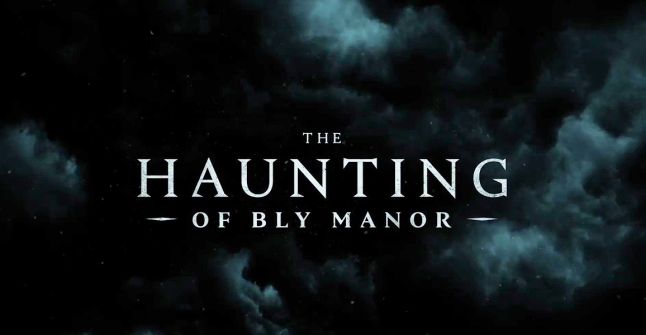 With everything going on, you sometimes just need to relax and binge watch Netflix (Maybe still study for finals first though). If you’re a horror fan, you’re in luck with the The Haunting of Bly Manor (2020). This is the second anthology season of The Haunting series. The first story, The Haunting of Hill House (2018), is unrelated to Bly Manor so you can watch them separately (although both stories share many of the same actors).

This series follows an American au pair (basically a live-in nanny) named Dani and the two children (Flora and Miles) she cares for in a mansion in England. Dani comes to Bly knowing the children have been through a lot but does not know all that goes on there. The main character is played by Victoria Pedretti, which you may recognize from the Netflix series,You.

While I really enjoyed the show, there were some things that I didn’t like. I’ll start off with the good stuff. This show has quite a few good, complex characters. Throughout the series, I had characters that I adored. I liked how there were flashbacks where you’d learn the back stories of different characters. However, sometimes the flashbacks are confusing and can leave you lost. Sometimes, the flashbacks felt long or pointless when you would much rather know what is going on in the present. The show would be slow and suddenly get really fast. Another downside of the show is that some characters have quirks that can get annoying. For example, I felt like Flora’s signature line was said too much. I will leave it up to you to learn what this is.

I recommend watching this series if you like horror. There may have been a few things I did not like but I overall really enjoyed it as I binge watched it. Maybe start with The Haunting of Hill House and work your way to The Haunting of Bly Manor for double the horror.

Overall, I give this show 3.5 stars as I liked many parts of it, but also felt the show was lacking in some ways.