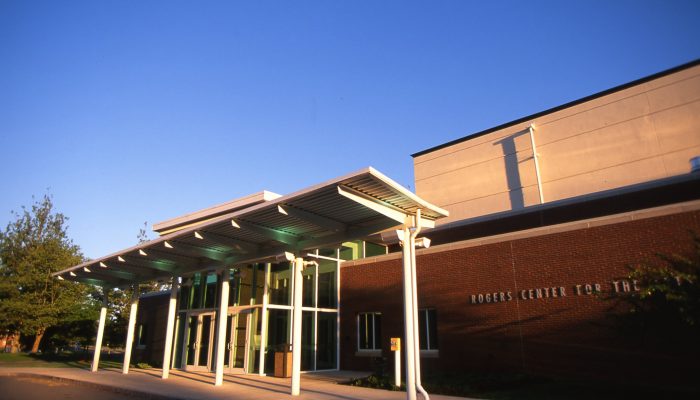 Stephen Lang performed “Beyond Glory” at the Rogers Center on Nov 2., which is a one-man play he has been performing on and off for 15 years at theaters both small and large.

Lang didn’t disappoint in this performance. His portrayal of the eight Medal of Honor recipients was emotional, and made you sit back and think. The veterans he portrayed had very different personalities and each of them told a heartfelt story of their time overseas fighting, which left the audience in silence.

The way Lang jumped in and out of each character was phenomenal. He immediately caught my attention when he walked out on stage, yelling “Bastards!” to introduce the show. He made the audience attentive throughout the entirety of his performance, which was approximately an hour and a half long. He would interact with a voice which was telling the story of how the soldiers received the Medal of Honor. He interrupted the voice many times while acting out the different veterans in order to give their unique perspective of the war.

A recurring theme of each story was that even though the soldiers were supposed to hate the enemy they were fighting, they understood that both sides were humans who had families. Each recipient he played was shocked to receive the Medal of Honor and said that it was their job and followed the line of duty, but they were nevertheless grateful to receive the award.

At the very end of the performance, the projector went on, and one by one, the eight soldiers appeared behind him. This brought tears to the the people around me and was probably one of the most emotional parts of the show.

When talking to many people out in the lobby afterwards waiting to meet him, people were saying, “I was blown away” and “the performance was phenomenal.”  If you ever find yourself in a city where he’s performing, don’t hesitate to go see this show because it will undoubtedly be worth it.