The Well-Earned Hype of “Black Panther” 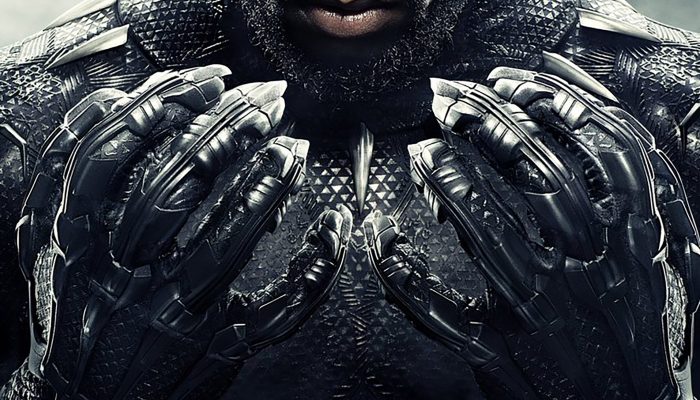 “Black Panther” has taken the world by storm. When movies are surrounded by so much buzz, it makes one wonder if it lives up to the hype. The answer to this question for “Black Panther” can be summed up in two words: it does.

As a superhero movie, it gives audiences everything that would be expected: cars racing through the streets, amazing fight sequences, high tech gadgets, and stunning visuals. But as a film, it is so much more than mere action-packed escapism.

One leaves the theater contemplating big issues as well as ones place in the cultural landscape. What is most clearly seen in regards to the movie’s importance is that the whole cast, apart from a few supporting characters, are people of color. The world they inhabit, known as Wakanda, is vivid. It has a well-defined political system and impressive landscapes, both real and spiritual. People of color depicted in a fully-realized culture as heroes capable of fighting the world’s bad guys is something that is, sadly, not seen in many big-budget action movies. “Black Panther” gives to children of color what white children have always had: superhero figures that resemble them, that they can look up to. This is expressed in an impactful way in the closing moments of the film, as a young boy of color looks up to the Black Panther, T’Challa, in wonder.

“Black Panther” also asks questions pertinent to the present political climate. The whole overarching conflict within the film resonates on many levels as the villian promotes a policy derived from ongoing injustices against people of color. He, therefore, does not seem overtly villainous in some respects. However, the film further questions ideas about immigration, race relations, and foreign aid; eventually asking what are the best ways to fix mistakes of the past.

“Black Panther” continues a trend started in “Captain America: Civil War,” which is superhero movies commenting on contemporary events, adding more to the genre than innovations in CGI and stunt work have ever done. “Black Panther” takes advantage of the superhero movie’s ability to reach a large audience, and it shows how these movies can be used to ask important questions and begin conversations. Superheroes use their powers to promote things like justice and truth. With movies like “Black Panther,” Disney and Marvel can use their status as a global superpowers to promote diversity and acceptance while leading the way to the creation of change for the better.