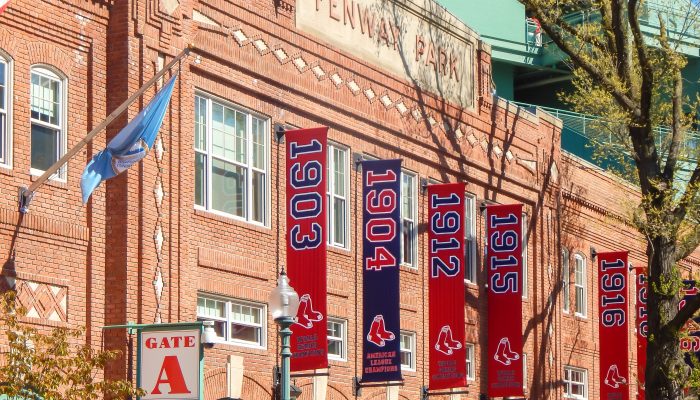 With the 2021 season underway, everyone is eager to watch the Red Sox play again. The Red Sox played their season opener against the Baltimore Orioles on April 2. Our first three games of the season were all up against Baltimore, and it was an ugly series to say the least. The Sox lost all three games and only put up 7 runs against a mediocre Orioles baseball team.

There were many factors that played into the loss of those few games. The pitching wasn’t great, the offense failed to score runs, and the Red Sox players we all knew and loved are now all playing elsewhere. The departures of Jackie Bradly Jr, Andrew Benintendi, and of course the huge Mookie Betts trade, left the Red Sox with many few faces. It looked to us that all the new young talent may need a little bit of time to figure things out.

As the Red Sox moved onto their next opponents, things seemed to turn around for them. The 2020 World Series runner ups, the Tampa Bay Rays, came to Boston for a 3 game series earlier this week. The series was over before it started. The Red Sox looked like a completely different team by dominating the Rays in all 3 of the games.

The pitching looked significantly better with a dominant performance by Nathan Evoldi. Pitching 7 innings and only giving up 1 run. The offense is also coming together with Christian Vaseques, JD Martinez, and Xander Boggorats, each batting over 350.

The Red Sox then traveled to Baltimore to take on the Orioles again. This time the outcome was much different than their last matchup with the Orioles; the Sox won all three games comfortably. It looks like those first 3 losses of the season were just a little fluke and Boston is going to be a serious contender this year.

The Sox now travel up to Minneapolis to take on the Twins. The Twins are a very strong team, making this upcoming series a fun one to watch. Hopefully, the Sox can keep up this win streak and continue to hold onto the first place spot in the division.