Home > Entertainment > The Handmaid’s Tale and the Intrigue of Pain 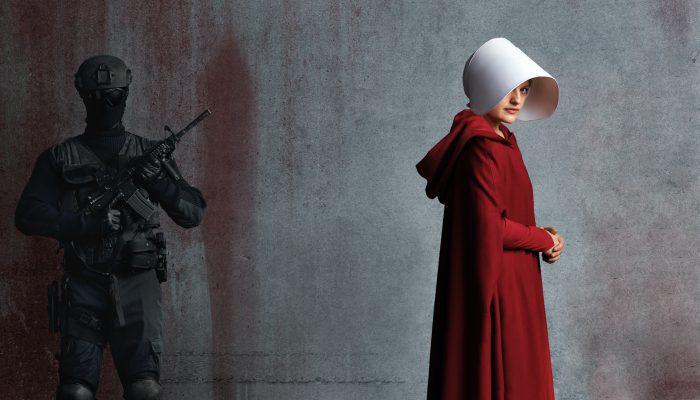