Home > Sports > The City of Champions: Which Boston Sports Team Will Win Title Next? Probably Not the Patriots.

The City of Champions: Which Boston Sports Team Will Win Title Next? Probably Not the Patriots. 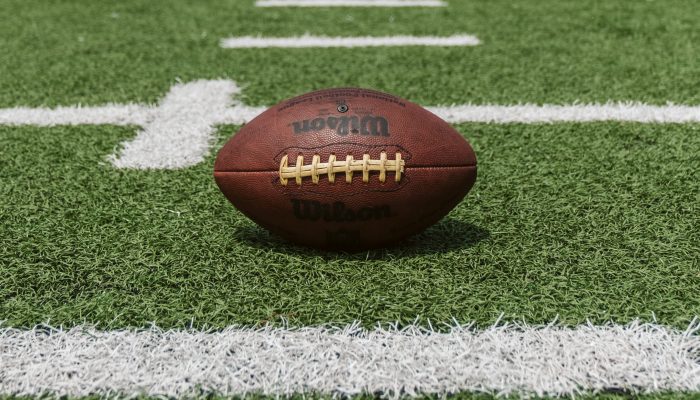 In the past, the Patriots were nothing but a lock to land atop my list at number 1… But as we know in sports, anything can change in a matter of a game, and in this case, the past four games have downgraded their spots in the power rankings of Boston sports significantly.

The Coronavirus pandemic hit the New England Patriots the hardest out of all the Boston teams dealing with opt outs and or players having to sit out due to receiving positive COVID tests. The Patriots led the NFL with 8 total opt outs with their roster and losing key players on both sides of the ball, especially defense, hit the team hard.

And right, I almost forgot to mention this one, for the first time in over 20 years, Quarterback Tom Brady has not been under center for New England’s offense and the after effects of a post Tom Brady era in Foxboro have never been more apparent. Whether it’s been former NFL MVP Cam Newton, longtime Patriots backup Brian Hoyer, or even Jarret Stidham, the Quarterback position has unfortunately hurt tremendously since the departure of TB12.

Quarterback has not been the team’s only weak spot however. The Patriots wide receiving core has lacked any explosiveness and has been riddled with injuries. Once star receiver Julian Edelman appears to have come back to earth this season and has been rumored to have been playing with an injury, and or is simply getting to the age where he begins to slow down as many slot wide receivers before him have done. Or, is the post Tom Brady factor affecting Jules?

Second year receiver N’keal Harry has struggled to consistently be effective on the field this season. The only true consistent factors at wide receiver for the Patriots has been Damien Byrd, Jakobi Meyers, and then most of the running back position. Rex Burkhead and James White in the first few games were nothing but unstoppable complimenting Cam Newton’s run game, but ever since the Kansas City game, the running backs have had a really hard time getting separation and getting past the line of scrimmage. The Patriots have also featured second year player Damien Harris a lot more in the past few games.

The Defensive side of the ball has unfortunately not been that much better for the Pats, consistently giving up field goals and touchdowns, while not being able to get off the field, has been a very disappointing drop off after last year being considered one of the best overall defenses in the entire league.

In his weekly interview with WEEI, head coach and general manager Bill Belichick was very out of character when talking about his lack of roster depth. In Darren Hartwell NBC Sports Boston article “Bruschi has a theory about Belichick’s out-of-character comments”, he talks about how Teddy Bruschi believes “The only logic with him expressing that publicly is that’s the overwhelming consensus of the organization — even trickling down to players,”.

Looking Towards The Future

Once Tom Brady left the Patriots to bring his talents to Tampa Bay, no matter what way you looked at it, you knew that the Patriots as we have known them for the last 20 years had officially come to the end. The post Brady Patriots have struggled to find consistency and a true identity since the greatest of all time left town. And simply, how can you replace the greatest of all time? 6 Super Bowl rings, 9 appearances in over 20 years… The reality is that may never happen again, and it is rare in any sport.

As hard as this season may be for Patriots fans, it is important to remember that this season has been like no other, and as a friend once told me, sometimes you have to go through rain, to get sunshine. The Patriots are currently going through a downpour, and that it may not be ending in the foreseeable future. But over time, the team will rebuild and get back to being one of the better teams in the league.

Something Patriots fans could have never imagined is upon them, and that is that the dominant team that has led New England over the last 20 years has unfortunately come to an end. We may never see a team reach the heights that the Brady/Belichick patriots amassed here in New England… But even though times may be dark right now, for myself at least, I believe the motto many Patriots fans have come to believe since Bill Belichick arrived here, “In Bill We Trust”.

Likelihood To Win Next Boston Title: 3/5 of the Boston Teams (3rd to Last)