The 25th Season of “The Bachelor” Reckons with Racism 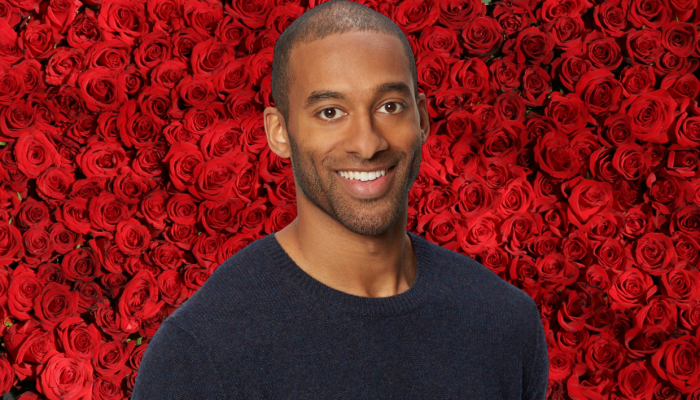 As many of you know, ABC’s extremely popular show, The Bachelor, is an American dating reality television series. This beloved franchise has been going strong since 2002. The bachelor this season was Matt James, a 29-year-old hunk who was looking for his true love. Although this season was anything but full of love.

Many fans, including myself, complained that throughout season 25 the producers did not focus on Matt’s relationships with his potential lifelong partner, but instead seemed to hyper-focus on the drama between the contestants.

Up until recently, The Bachelor franchise has taken lots of criticism for having slim to no diversity with their casting. This last season we did see a change with Matt James who was the first black bachelor. The casting of women was also very diverse.

Although fans had hope of a successful ending for Matt James, this season, like many others, did not end in a loving relationship. During the two-hour finale of this season’s The Bachelor, James picked Rachael Kirkconnell over runner-up Michelle Young. The couple decided to split after Rachael’s racially concerning actions. Photographs leaked of Kirkconnell in 2018 at an “Old South” themed party on a plantation. According to US Weekly, Matt James explained, “we’re not together, it’s heartbreaking. If you don’t understand that something like that is problematic in 2018, there’s a lot of me that you won’t understand. It’s as simple as that.” In addition to the photographs found of her, fans of the show dug up screenshots of Kirkconnell liking racist Instagram posts, which one included a photo of a confederate flag as well as a pro-Trump post.

Kirkconnell responded to these allegations on Instagram. “At one point, I didn’t recognize how offensive and racist my actions were, but that doesn’t excuse them. My age or when it happened does not excuse anything. They are not acceptable or okay in any sense. I was ignorant, but my ignorance was racist.” She fully owned up to her insensitive actions, but some fans claimed that she didn’t need to apologize at all. Kirkconnell requested fans to stop defending her and her actions, as she should. “If you are in my comments or defending me anywhere, telling people that I did nothing wrong, that there’s nothing to be hurt about, there’s nothing to be angry about or offended about, please stop.”

To worsen an already bad situation, Chris Harrison, the host of The Bachelor series since 2002, had a painful-to-watch interview with Rachel Lindsay, the first black Bachelorette on Extra. When asked about the plantation-themed party photographs of Kirkconnell, Harrison replied “these girls got dressed up and went to a party and had a great time and they were 18 years old… Is it not a good look in 2018, or is it not a good look in 2021?” In response to Harrison’s uneducated comments, Lindsay disagreed by pointing out that Kirkconnell was diligently celebrating a racist cultural moment in time such as the “Old South.” Following the days after this distasteful interview, Harrison was widely criticized. Harrison quickly took to Instagram to say “what I now realize I have done is cause harm by wrongly speaking in a manner that perpetuates racism, and for that, I am so deeply sorry.” The fans of the show, also known as Bachelor Nation, called for him to step down as host of The Bachelor series permanently. In regards to this backlash from fans, Harrison is taking time off and it is not clear when or if he will return to his role of hosting the series.

Shortly after Harrison stepped aside, The Bachelor franchise revealed that Emmanuel Acho would take the hosting responsibilities for the “After The Final Rose” show. When it had aired on March 15, James was open about why the once strong couple had called it quits.

As a result of Harrison and Kirkconnell’s actions, discussion about The Bachelor’s long-established problems with racism has been brought to light, again. Hopefully, the events recently force the show to confront the issues of race and discrimination going on in our country.