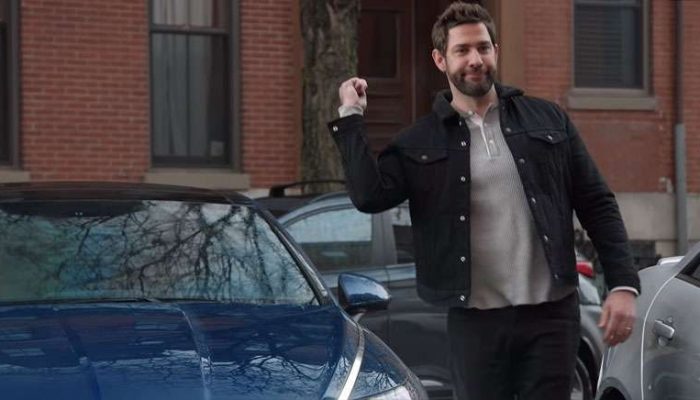 As we celebrated 100 years of football during Super Bowl LIV, beer companies and car companies alike went head to head to please their audience of millions. Even if you weren’t a fan of the Chiefs or 49ers, you likely still tuned in to watch the game. Why? Either you can’t miss a football Sunday no matter who is playing, you wanted to watch the halftime performance featuring Shakira and Jennifer Lopez, or you were watching for the commercials on what is the biggest and most expensive day of advertising each year.

Companies went to great lengths to become memorable to their audience, spending an average of $5.6 million to create and air a 30-second long commercial. Despite the substantial amount of money spent on airing advertisements during the Super Bowl, many viewers felt that the LIV commercials were relatively lackluster, with nothing new or outstanding. Merrimack’s Advertising and Promotion Professor, Patricia Clarke, said that they were “very safe advertising” all around, adding that “nothing stood out as expert.”

While the most popular commercials were of very high standard, the majority were sub par.

The most memorable commercials tend to be those that spark some sort of emotion, whether it be humor or sadness. On opposite ends of the emotional spectrum, viewers recall Google’s “Loretta” advertisement equally as strongly as Bud Lite Seltzer commercials featuring Post Malone.

Additional memorable advertisements were the “Next 100,” which celebrated 100 years of the NFL, as well as the “Baby Nut” commercial that made Planters the highest rated snack commercial. Other fan favorites include Hyundai’s “Smaht Pahk,” Microsoft’s “Be the One,” Hulu’s commercial featuring Tom Brady, and Amazon’s “Before Alexa” advertisement featuring Ellen Degeneres.

Old Spice’s “The Man Your Man Could Smell Like” took three whole days and a total of 56 takes to master. The scene transitions from a bathroom set to a makeshift boat, and finally to riding a horse on the beach. With this in mind, what is incredibly impressive is the lack of any CGI aside from the diamonds in Isayah Mustafa’s hand. The amount of time put into creating this advertisement frame by frame is quite clear, and viewers truly get a taste of the amount of effort companies put into the biggest day in advertising of the year.

Something that came as a surprise to many was the lack of beer commercials, particularly Bud Lite and Budweiser. Many feel as though these are typically the most iconic ads on Super Bowl Sundays, but this year, Michelob Ultra took over in airing an extensive amount of ads.

What Super Bowl LIV lacked in exemplary advertisements, it made up for in the halftime performance. The show performed by Shakira and J.Lo was one held in high regard by viewers. Quite simply the performance was “fire” in the eyes of most Merrimack students. While no parade in Boston came about after Super Bowl LIV, the millions of viewers tuning in were provided with entertainment both on and off the field.