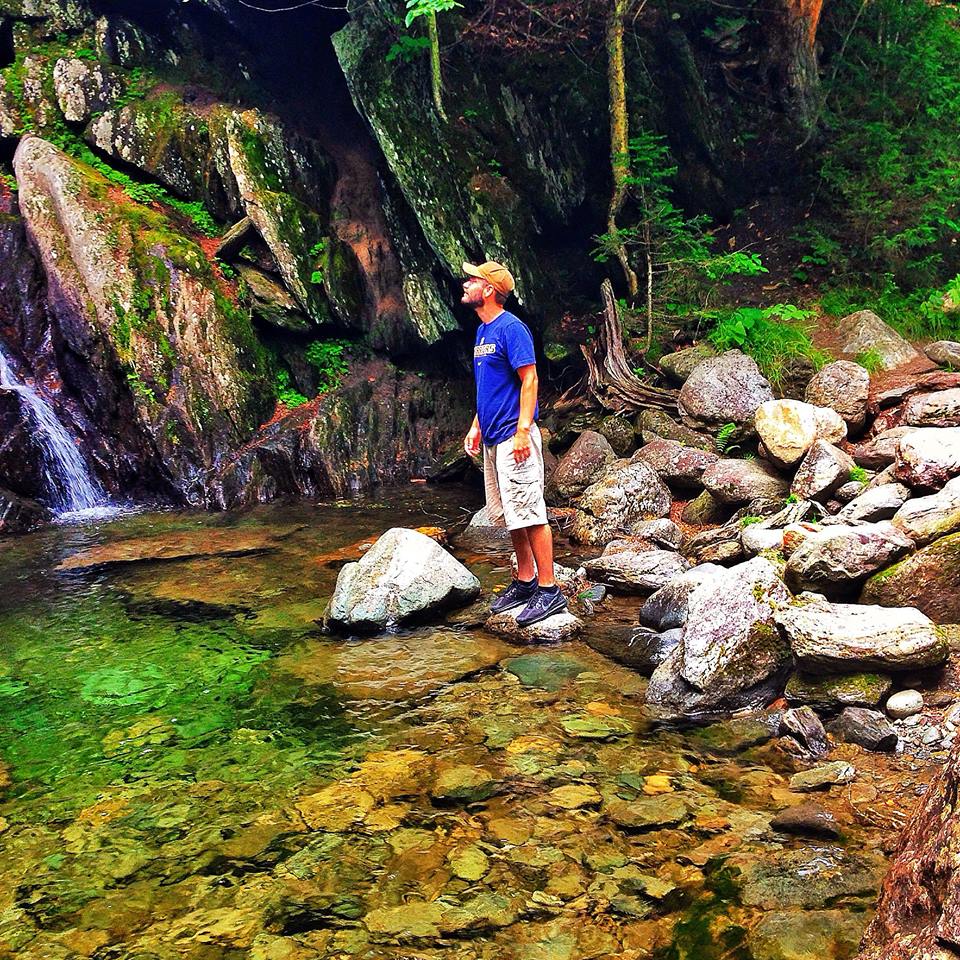 The Merrimack Community mourns the loss of junior Jordan Bedard, who took his life early in the morning on Sunday, Nov. 16.

Jordan, a native of Londonderry, N.H., was very involved with his civil engineering major at the college. He spent many hours in the Mendel Science Center with fellow engineering students, and formed some of his most valuable friendships and lasting memories in the building.

Jordan’s roommate from freshman year junior Brady Langin, spoke at a vigil in Jordan’s honor and shared stories of the time the two spent together during their first year of college. One of Brady’s favorite memories was how every weekend when the two would come home from a night out, Brady would challenge Jordan to solve one of his many Rubik’s Cubes, and he would do so with ease, time and time again.

Jordan’s older sister Brianna said the following about her brother, “Jordan was just such a funny kid with a heart of gold, and he’d be the first one to give the shirt of his back for somebody else. Sometimes I really thought Jordan and I should have been twins. They say twins have their own special connection, and can read each other and feel each other’s pain or happiness, even when they weren’t together. Jordan and I had that. I couldn’t even describe the kind of relationship we had. We were best friends and even better siblings. “ 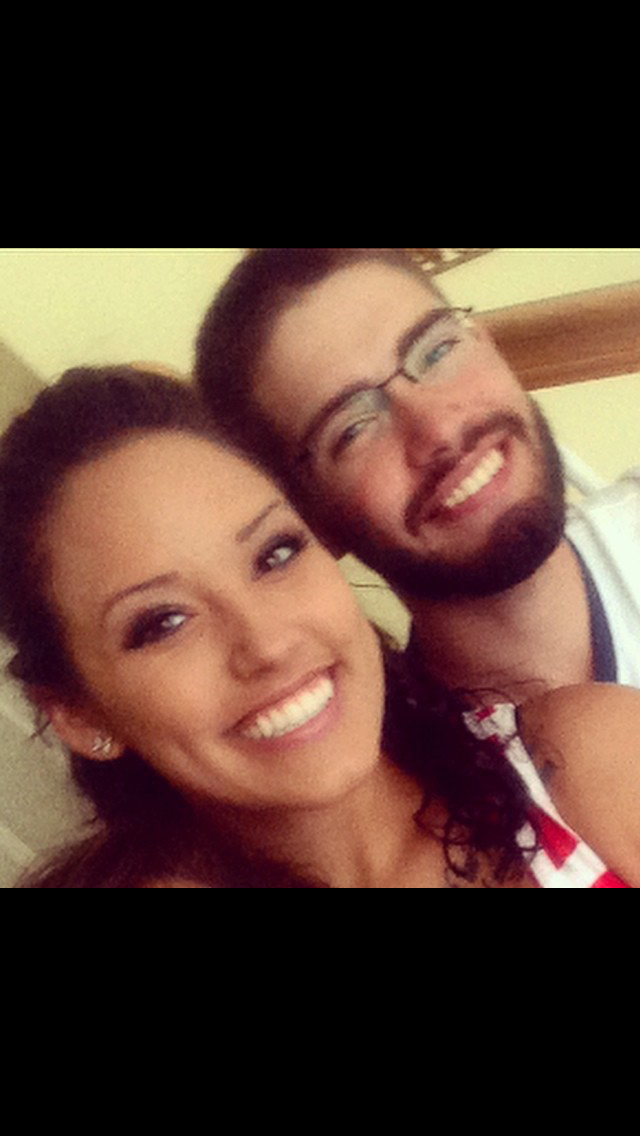 Brianna reminisced on days spent with Jordan when she would pick him up from school on Fridays and they would go shopping together. Brianna loves to bake. Most times they would end up at the grocery store where they would gather the ingredients for the latest recipe she wanted to try. She admitted that most of the time the results weren’t ideal, but Jordan always ate her treats with a smile on his face, reassuring her they tasted delicious.

Most students get the summer off and can’t wait to kick back and relax, not Jordan he was a hard worker. Although he didn’t have a summer job, he helped his grandfather out with landscaping jobs or helping build sheds for neighbors in town.

“Everyone was saying how even though he’d never done any landscaping or construction work before in his life, whenever my Papa instructed him to do something, he did it absolutely perfect. As if he’d been doing it his whole life,” she said. “He was so smart that, even if he’d never done it before, he could repeat it so perfectly that you’d never know.”

President Christopher Hopey expressed his condolences on the loss of his student with the following statement “This is a very sad event for Jordan’s family and the entire campus. Losing a young person’s life in the prime, is something that even if you didn’t know Jordan you would mourn about. My hope is that through this tragedy, as a community we work together and care for each other now even more than we did in the past.”

Counselors are available at Hamel Health for anyone who wishes to speak with them. If you are worried about yourself or someone you know, you are advised to call them at (978) 837-5555.