Reality Shows Like “Big Brother” Fail to Change With the Times 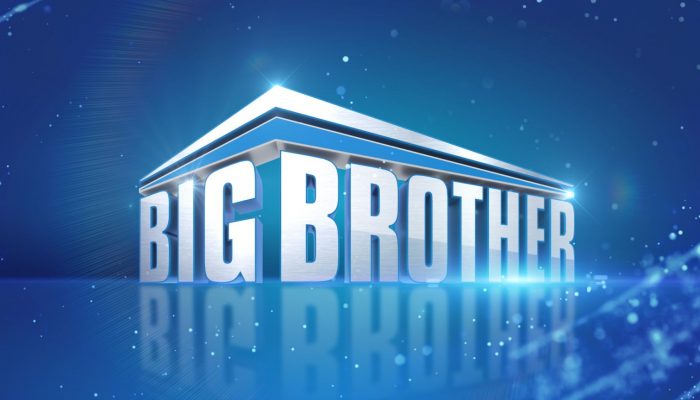 CBS reality competition show Big Brother has been on television since 2000 and has grown to multiple shows outside of the United States due to its universal appeal. It has created reality television legends like Dr. Will Kirby, Evel Dick, and many more. However, as they concluded their 22nd season of the show last year in the all-stars format, it became more apparent to me than ever that as much as the show changes with new castmates, it still remains the same. Big Brother has failed to change with the times of the world when it comes to their casting, continuously going back to their old formula that is simply outdated, distasteful, and unacceptable in 2021.

For those who have never seen the show, Big Brother is a reality competition show where 16 houseguests are locked away from the outside world in a household, competing in competitions throughout the summer including Head of Household (HOH), Power of Veto, and luxury/food competitions. A houseguest is evicted week after week until there is only one winner — who receives a prize for $500,000.

As noted previously, the cast is made up of 16 houseguests from around the country as they send in their own audition tapes to try and get on the show. Since really the beginning of the show in 2000, they have had a clear format of who fills their needs for the show. Looks certainly matter, as nearly half the field turns out to be people you would consider handsome or beautiful, with their knowledge of the game ranging from superfans to not knowing the game at all but being physical specimens so it is okay. Then the rest of the field, which really only changed this past season, is filled by one or two people from the LGBTQ+ community, an older man or woman (sometimes both), a superfan of the show, and people of color (POC). Most of the time in the past, there has only ever been one or two African Americans, but Season 22, the second-ever All-Star season, saw the most African Americans ever cast at four. An African American has never won the show in 22 seasons.

And this is where the problems really begin. Fans can complain about the houseguests who come into the house for fame rather than playing the game, sure, but the current casting structure is utterly ridiculous and is a major reason the show’s popularity continues to falter each and every season. In 2021, you would think we would have reached the time where a show isn’t designed to have someone known as the “gay” one and the “Asian” one, and the “black” one. Race and sexual orientation shouldn’t limit your potential to be on the show so that you can be looked at and feel uncomfortable under the microscope of the show. Big Brother is in need of a change — to see all people evenly and not to fit a specific casting agenda that has been there for far too long.

I also bring this up because the racism that has filled the house has been a major theme the past two seasons and nearly got the show canceled in the past during Season 15. Most recently was Season 21, where it lasted two nights in and the cast was already deemed racist.

Jackson Michie, the winner of Season 21, was nominated as part of the twist that season “Big Brother Camp Director,” which gave him the power to pick four contestants to battle for their time in the house in a competition. He selected Cliff, the old cast member of the show, Jessica, the Latinx woman of the house, Kemi, the African American girl, and David, the African American man. This instantly infuriated fans and signaled a possible cause of Michie’s doing here. Throughout the remainder of the season, many racist comments would be made by Michie and other houseguests. Multiple houseguests were talked to by Julie Chen, the show’s host, as she brought up the comments and many of the contestants attempted to save themselves from the outrage that would soon follow.

It’s not only the cast members, but as said by former houseguest Kemi, it is also the staff on hand that worked for the show.

Greg Braxton of the Los Angeles Times touched on this, featuring what Kemi had brought to light and what CBS brass had said since.

“Fakunle also told houseguests during the live feed that she was encouraged by a ‘Big Brother’ producer to use a stereotypical black accent for a soundbite in the show’s confessional ‘diary room,’” Braxton wrote. “After facing sharp questions about the reality series at the Television Critics Assn. press tour in August, CBS Entertainment President Kelly Kahl told reporters that he and other network honchos ‘have heard things on the show that we are not comfortable with, that we have not enjoyed hearing, and we will absolutely, after the season is over, take a look at the show.’ Thom Sherman, senior vice president of CBS Entertainment, said the ‘Big Brother’ producer in question had been “reprimanded” and received “unconscious-bias training.’”

For a show once so popular and still watched by many, the things said and done in recent the show’s history shows that there is a problem at hand. Not only is racism unacceptable in any situation, but having a system of who you put on the show based on who they are as a person is completely unacceptable. There has long been a problem and it’s time they fix it. Not leave it up to race, sexual orientation, or how someone looks overall. Casting should be based on who deserves to be there, is a respectable human, overall decency, and nothing more. Until this is fixed, the show will continue to shrink in popularity and be seen as a show lacking the respect of its viewers and people worldwide.