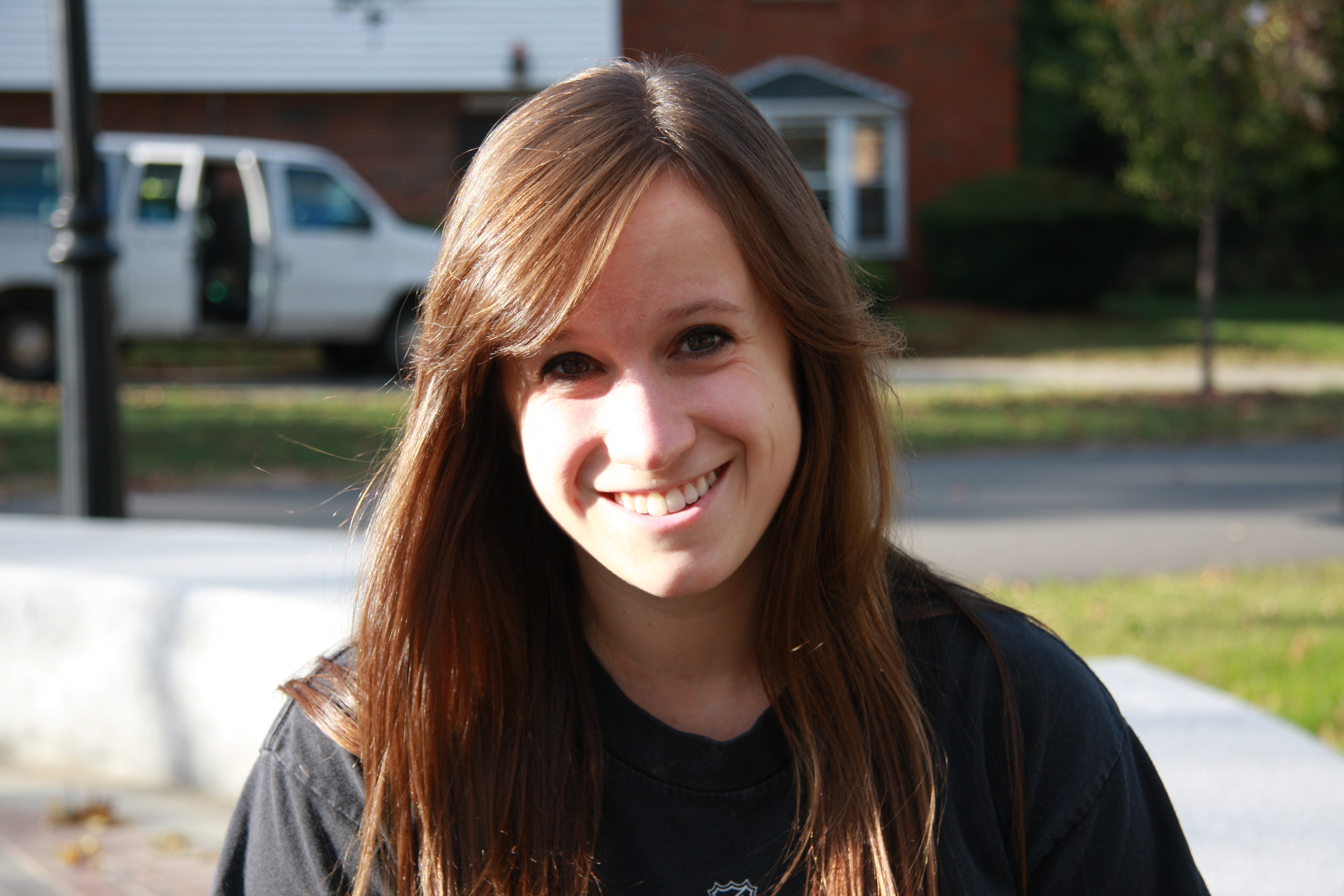 The past few weeks around campus students and professors have been hearing rumors that Merrimack College may be starting up a campus radio station.

From recent surveys and general interest expressed from students around campus, things are looking positive and having a campus radio station might be becoming a reality.

Professor Jake Turner, a Communications professor here at Merrimack initially came up with the idea to broadcast a campus radio station and has been working with Lisa Vassallo this past semester to make this happen. A senior at Merrimack, Vassallo is a communications major and has radio experience interning at 92.9 FM and was offered there as well. The radio station would broadcast through the Internet 24 hours a day, offering a variety of segments that would range from country, to old school rock, rap and hip hop and other blocks set up for interviews, sports talk, news and events that are happening live around campus.

This is all done with the help of Backbone Media, a company that specializes in multimedia support systems and has helped schools all around the country get radio stations up and running. With recent feedback from surveys taken this semester 75% of respondents said they would like a campus station and would be a listener or want to actively get involved in the program. The program itself would be similar to what the Beacon offers students today, it will give an opportunity for students to work with a professor that has experience in radio and will be able to join the club and/or be able to take a course for the semester.

The station is actively looking for anyone who wants to get involved to join and share their own ideas for segments. Students will be given the opportunity to run two-to four-hour segments once or a few times a week and is expecting around 30 to 45 students to be involved to work at full capacity.  There are renovations being made to put together a studio and gather the appropriate equipment to have the station up and running in the near future. The expected timetable for the station to start up is as early as this spring/next fall and it is strongly encouraged that students of any field of study feel free to join.