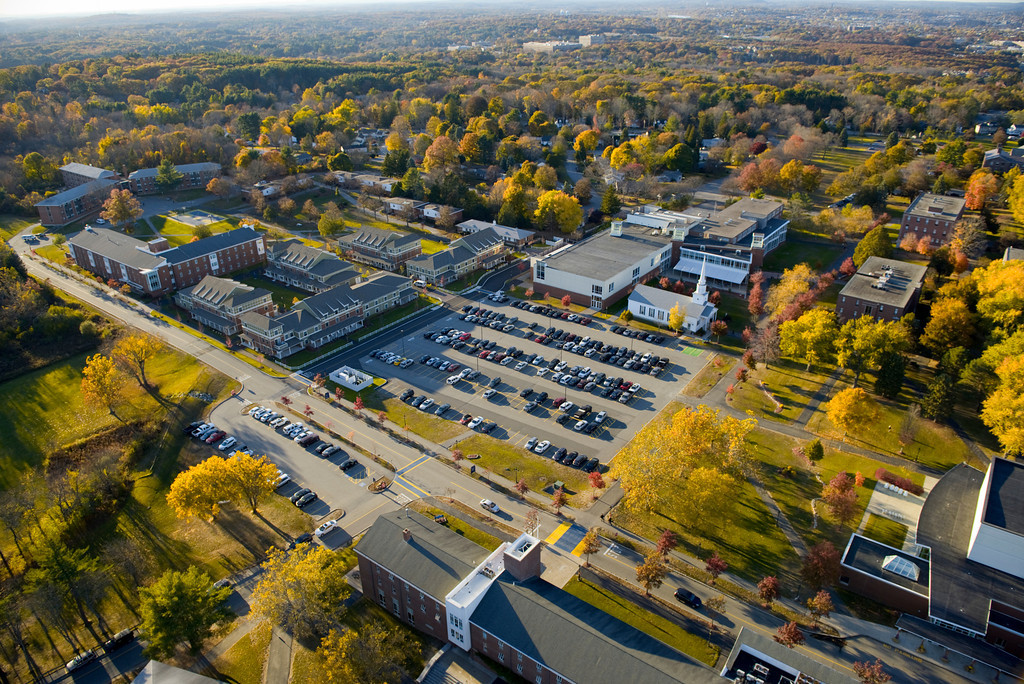 Over the summer, Merrimack College increased the prices dramatically of the parking decals for both residents and commuter students. In the past, residents who were eligible to have a car on campus would pay $150 for the entire year to park in the designated resident lots. Commuters were given a similar decal for no charge that would allow them to park in designated commuter lots located around campus. This year, in order to have a car on campus residents must pay a $400 decal fee, and commuters must pay $100 for their decal as well. Students who don’t register their vehicle for parking decals are subject to fines in the form of parking tickets, which can ultimately lead to the towing of their vehicle.

Associate Vice President of Communications James A. Chiavelli stated that the administration’s decision to increase parking costs campus-wide was based on the cost of maintaining and policing the lots. Rather than putting the financial burden on the 1,500 students residing on campus without cars, an increase in the price of decals would suffice to alleviate the financial burden, he said. This ensures students with vehicles are the only ones directly paying for the policing of the lots, trash removal of the lots, as well as snow removal.

When asked about the implementation of parking fees for commuters, Chiavelli replied “it was the right time” to make commuters pay for parking. The same expenses apply to the commuter lots as with the resident lots.”

Chiavelli said Merrimack looked at other schools and how they handle the cost, including Salem State, Endicott, and Northeastern. He said Merrimack came to the conclusion that $400 for residents and $100 for commuters would support the lots. He also said it would ensure only students that really need cars on campus would be purchasing the decals.

Any extra money made off decals will help pay for the new shuttle service.