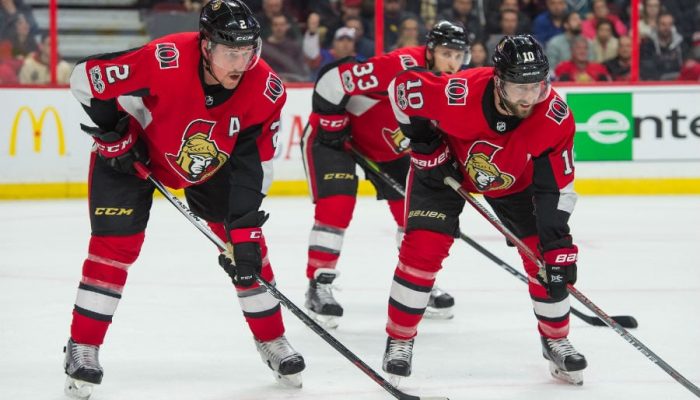 News recently broke regarding the Ottawa Senators organization. Leaked footage was released of players talking poorly about their assistant coach and team during an Uber ride while on a game road trip in Arizona.

After a night out in Phoenix, Chris Tierney, Dylan DeMelo, Alex Formenton, Colin White, Thomas Chabot, Chris Wideman and Matt Duchene called an Uber. Little did they know, their Uber driver had recorded their ride.

Multiple comments were made by the players surrounding different issues the Senators have been facing, such as lack of performance during games and targeting assistant coach Martin Raymond. A few of the comments include:

“As you would guess, our PK’s at the bottom of the league right now.”

“… he (Raymond) doesn’t ever teach you anything, he just comments on what’s happening…”

“We don’t change anything ever, so why even have a meeting? I haven’t paid attention in three weeks.”

“I also hate how he (Raymond) quizzes us.” 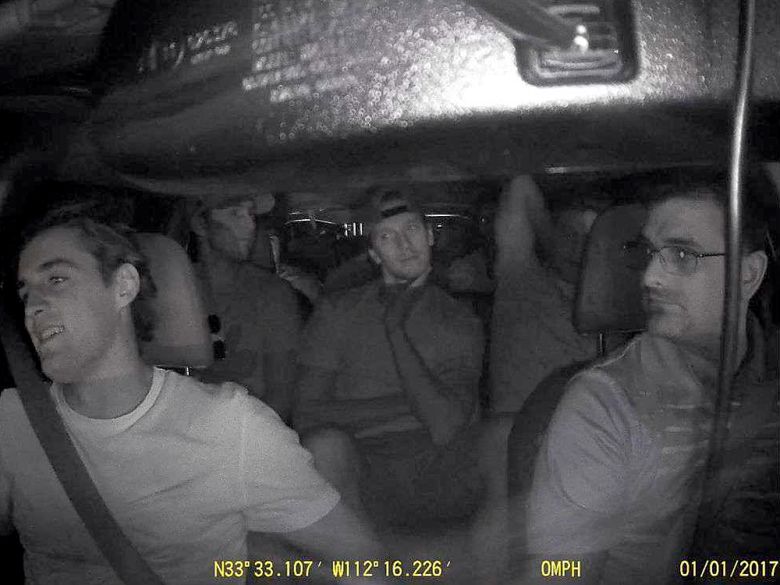 So far this season, the Senators hold a record of 9-11-3 and are ranked seventh out of eight teams in the Atlantic division. These standings have caused some speculation regarding the teams internal operations among Senators fans, especially after coming out of a rocky season regarding their players.

Upon release of the footage, media organizations went wild, posting the clip on every social media platform imaginable. Local news stations reported the leaked footage and sports shows such as ESPN picked up stories. There was no way out for the players involved or the Senators organization.

After reviewing the footage and meeting with the involved players, the Senators head coach, Guy Boucher, released a statement on the issue saying, “Nothing is more important to us during this rebuild than making sure our players and coaches are fully committed to our plan, our values and our system of play. We have every confidence in Marty Raymond’s coaching; in the effort and determination of our team; and in the sincerity of our players’ apology. We are now treating this as a team matter, and will be making no further comment to the media.”

All players involved were given orders to apologize to assistant coach Raymond, and they released a joint statement to the media:

“We want to apologize publicly to Marty Raymond, our teammates and coaches for our comments in Phoenix, Arizona on October 29. Our private conversation was recorded without our knowledge or consent. We are passionate about our team, and focusing on growing together. We are grateful for the support of our fans in organization. This is an important learning experience, and we will do better.”

After this late night fiasco, one thing is for sure: everyone in the hockey community learned that no matter where they are, there is a strong possibility they are being watched, and with every action comes a consequence. The Senators players learned a valuable lesson during this situation, and hopefully it will make everyone think a little more before they act.