Home > Opinion > OPINION: We Need to Fight the Spread of White Supremacy

OPINION: We Need to Fight the Spread of White Supremacy 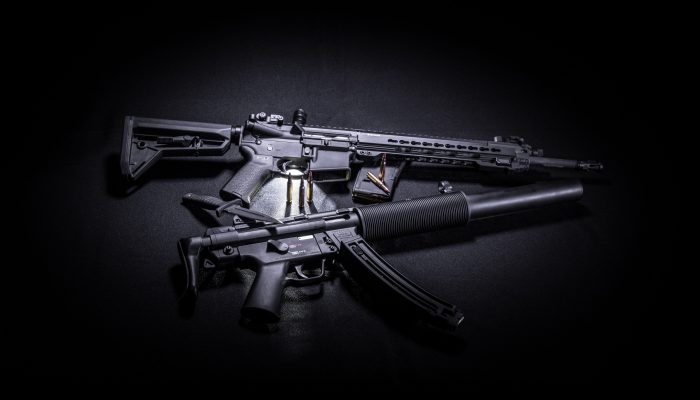 On March 15, 28 year old Brenton Tarrant committed a mass shooting at two mosques in New Zealand, a country that prides itself on peace and equality. This extremely disturbing act of violence killed at 50 people, and was live-streamed on Facebook by the shooter as individuals in the mosques were engaged in a prayer session. The Prime Minister, Jacinda Ardern, has described this as “one of New Zealand’s darkest days.”

As the investigation continues, it has been found that Tarrant posted a manifesto on his social media prior to his attack, which included anti-Muslim rhetoric and white nationalist ideologies. The shooter bought the semi-automatic weapons legally, however, the incident has prompted Ardern to discuss reforming gun laws as New Zealand mourns the loss of their citizens.

Unfortunately, mass shootings are not an unfamiliar tragedy, however, this is an extremely disturbing situation because it’s the first mass shooting to be live-streamed on social media. Copies of the video had been made and posted on different social media platforms, gaining over 4,000 views on Facebook before the video was removed off the website. Copies of the video had been posted on several website, but significantly on websites intended for a white nationalist audience.

In the wake of another unsettling act of violence, New Zealand, Australia, and countries around the globe are mourning together. President Trump tweeted his condolences, “The U.S. stands by New Zealand for anything we can do,” on the day of the incident. Although many people are reaching out and standing together, it’s hard to ignore the reasons behind this shooting: racism.

Many horrific events of racism, white supremacy, and white nationalism have been in recent news cycles, and they continue to become more and more disturbing. In August of 2017, there was a white supremacy rally in Charlottesville, VA that resulted in the death of Heather Heyer, a woman who bravely protested the rally. This news spread like wildfire and was a topic of discussion for months and has since fallen out of the media cycle-but why?

Acts of violence influenced by racist ideologies have been embedded in American culture since our ancestors traveled to the U.S. to escape religious persecution. We have certainly come a long way since these disturbing times, but unfortunately, these ideas are still passed down through generations as pockets of white supremacy groups pop up in many areas of the country. We’re experiencing many accusations of racism within the current presidency as his rhetoric influences individuals with shared ideologies to speak up. With all these different issues, where should our focus be?

Social media and the internet is a largely overlooked factor that plays into these issues as we talk about racism and how to combat it. Brenton Tarrant commited a crime in New Zealand that was so sinister and perplexing, but took it to another level when he live-streamed it on Facebook. Everybody has access to the internet, and people have become extremely bold when posting their thoughts and ideas, and you probably see some sort of racism very frequently; it may not be as intense as a live-streamed shooting, but a post made by your racist uncle still counts, and just because we don’t participate in that rhetoric, doesn’t mean we’re changing things. As we mourn the victims of an extremely vicious attack, we need to keep in mind that it’s our responsibility to speak out against racism and be advocates for equality.