OPINION: Thoughts From a First-Time Voter 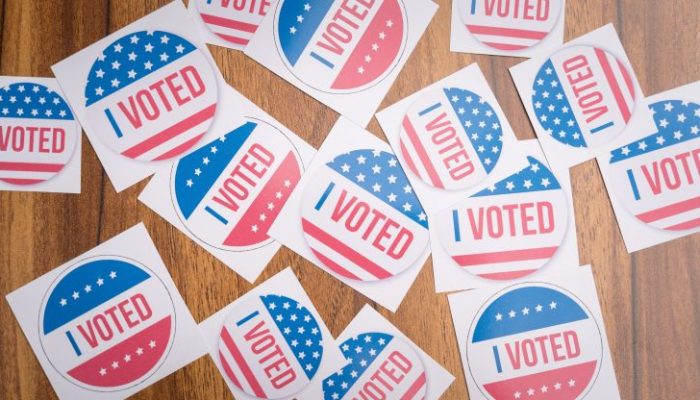 The 2020 Presidential election is one that I will remember for the rest of my life. I believe that it will go down in history as one of the most chaotic and hectic elections we may ever see. At least in my lifetime. It still hasn’t kicked in that I took part in it. It still feels like a faint memory, like a blur of a day.

Waking up the morning of the election on November 3, I felt empowered.

This day was the first time I would exercise my right to vote. I was excited, anxious, and curious as to what it would be like.

Before election day, I didn’t quite know what to expect. I didn’t know how to feel, what to think or what the future would bring. I felt scared much of the time leading up to the day. I think that many others were in my position as well.

Even though I felt empowered,  I also felt as though my vote didn’t really matter in the state of Massachusetts. Based on prior knowledge that Massachusetts typically votes Democrat, I already had a few guesses as to where the vote would go, but I still wanted the expereince.

So, heading to my designated voting area with my dad by my side was exciting. I felt older in many ways.

We stepped out of the car, and walked into the polling area. I gave my name and my home address and was then handed a long paper ballot. I was motioned to select a pen out of a ceramic mug and walked to an open desk with dividers on either side.

I placed my ballot down only to find that the experience wasn’t as enthralling as I may have imagined. I snapped the cap off of the black pen, cast my vote on numerous sections, and it was done.

I walked to what seemed to be a scantron machine, with my ballot in hand, and placed it in just as quickly as I watched it go away. I walked out the door and that was it. A waiting game was to begin.

While walking to my car, the only thing running through my mind was how simple that was. Beautiful in many ways, yet peculiar in others. Such a simple act was to determine an enormous amount of responsibility. The most significant thing to be done around the nation that day was over for me within a quick ten minute period.

A ten minute period where I found myself exercising my right to vote, and wondering what its impact may be.

I am happy that I had the opportunity to cast my vote and let my voice be heard. I know my vote mattered. Nevertheless, I still find myself contemplating many things about that day. Many unsettling feelings from the media, and many unknowns of what the next four years may bring. I’m curious, and I think I always will be in regard to the 2020 election, and that’s okay, there’s always a first for everything.