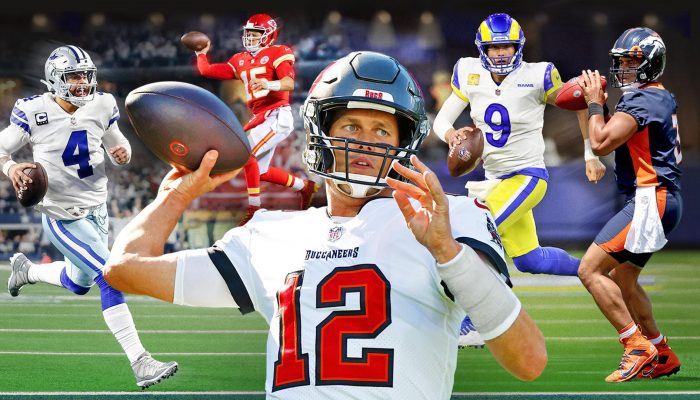 Week 2 for sports bettors was a head scratch, with 3 come from behind wins by the Cardinals, Jets, and Dolphins. NFL Upsets can be crucial. Where most gamblers look to place their money on the favored opponent, it can be hard to predict the game’s outcome due to the number of upsets we’ve witnessed in the last 2 weeks. For those who love to make some money off of the NFL, here are some key matchups that either guarantee wins or nail biters to look out for in Week 3.

The Jaguars had a great showing on Sunday afternoon against their AFC South rivals the Indianapolis Colts. As for the Chargers, they had a tough loss on Thursday Night prime time against the Chiefs. The Defensive side of the ball in LA is incredibly deep, with Joey Bosa and Khalil Mack being the 2 pass rushers, along with safety Derwin James deep and DB JC Jackson in the flat. This could be a long day for second year QB Trevor Lawernce and his receiving core to have to pikc apart this stacked front seven and secondary. However, the only controversial way to go against this game is the worries of star QB Justin Herbert’s rib injury he suffered in the last minutes inthe Week 2 matchup in Kansas City. But even with his ribs being banged up, Herbert has still been seen at practice throwing and participating with the offense. If Herbert is to play, take the Chargers as the winner at home.

The Lions look to continue their winning streak after a solid offensive performance against the Commanders. The Vikings on the other hand, look to have a bounce back performance after a tough Monday Night game in Philadelphia. The Vikings have owned their AFC North opponents number for the last 6 seasons with a 8-2 record, so to put them in favor is rightfully so. A big performance is expected from star player Justin Jefferson after being shut down by Eagles DB Darius Slay. Vikings also look to get RB Dalvin Cook hot, as he brings a lot of attention to the offense. If you look to bet on the AFC North, take the Vikings over the Lions.

Tom Brady and Aaron Rodgers have had their fair share of competitive matchups, with both games being either down to the wire or dominant performances on the winning end. This is for sure to be a great game in Week 3, as Aaron looks for his revenge on the 2020 NFC Championship and Brady looks to lead his team to a 3-0 record in their home opener. With Mike Evans suspended for one game after his brawl with Saints CB Marshon Lattimore last week, Brady will look to share the ball to Chris Godwin and get new veteran player Julio Jones some catches as well. Aaron Jones looks to capitalize on a monster Sunday Night performance against Chicago. With all this talent in one stadium, it is going to be a game you won’t want to miss. 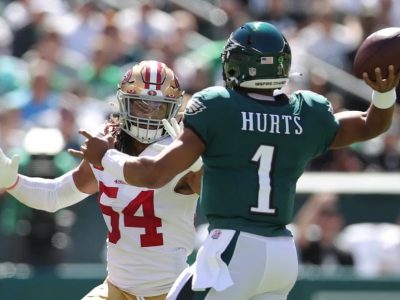 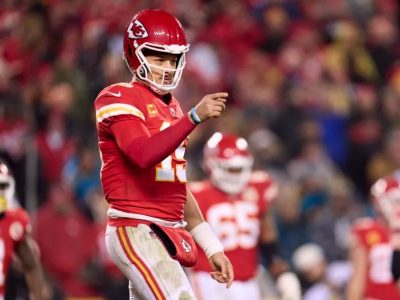 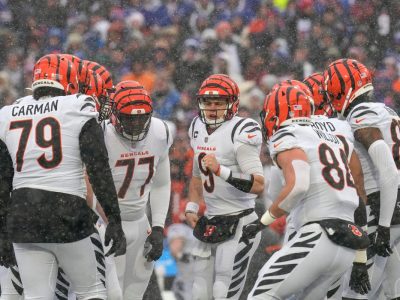