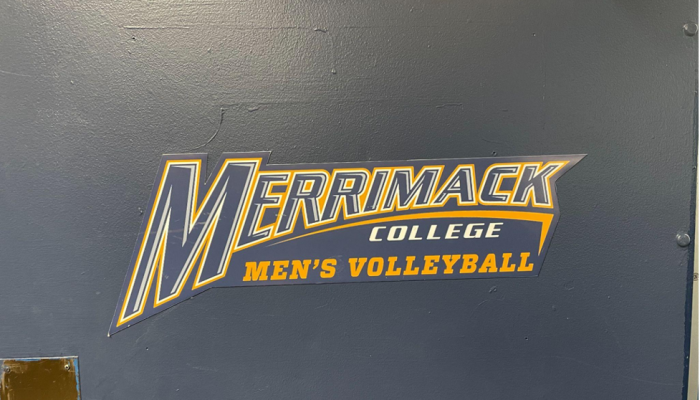 A new look at the locker room door for the Men’s volleyball team.

In the spring of 2022, Merrimack College did something for the very first time in its 75-year history. And, now, there’s another athletics team for the student body to support.

Raymond Lewis makes the move from Central State University, in Ohio, to lead the new program as its first-ever head coach. Lewis looks to not only add a new team, but a new culture to Merrimack’s community.

“To be able to create a culture and a program from the ground up, there’s a different level of ownership,” Lewis said. “What they do this year will create the culture for years to come. They’ll get to look back on the history of this program and be the first group,” he continued.

Coach Lewis hopes to build bonds and help develop “good human beings” on this team. Doing so by holding players accountable and building a family-oriented culture.

With the roster being made up of primarily underclassmen, there will be plenty of time for Lewis to do so, and the culture to shine through on campus.

On the court, Lewis is sure his guys will bring a different excitement to Bert Hammel Court that the community has never seen before.

“Our sport tends to be exciting to watch. It has the excitement of basketball, but it’s different because there’s a point being scored every rally,” Lewis said. “If you’ve watched women’s volleyball, and like it, you’ll love men’s volleyball because it’s faster, more physical, and they’re jumping higher,” continued Lewis.

One of the players that will be contributing to this excitement is Sage Gatling, a sophomore middle blocker.

Like Lewis, Gatling is looking forward to bringing a new excitement and culture to the community as well.

“Having a new program here means a lot because the sport is expanding, especially for guys. I think it’ll bring more entertainment to the student body, and good culture all around,” said Gatling.

The boys have been in the gym working hard all pre-season long. Learning the game, getting better individually, and jelling together as a team.

They’ve been diligent in their daily 8 a.m. practices, and lift sessions throughout the week, knowing that the road they’re about to embark on will not be easy.

“Being the first men’s volleyball team in history here means we can set a good standard, try to have a good season, and help the athletic culture,” said Gatling.

Even with the season still a semester away, some of the fans can’t wait for the warriors to step on the court for the first time.

The campus is getting excited as they’ll soon have a new team to welcome and support.

“I think it’s very exciting you know, big volleyball fan, it’s always exciting to get another team to cheer for and now that there’s finally a mens team, that’s obviously a good opportunity and I’m glad we have it,” volleyball fan Teddy Gosselin said.

Hopes are high as the new Warriors hope to spike down on the season.

“I’m really excited to, you know, start off a season, opening day, finally get the games going, and hopefully we’ll have a pretty solid team and a good season ahead of us,” Gosselin stated.

As the excitement grows the community is growing with it. With over 4,500 students, staff and families here at Merrimack, there is no lack of support for the Warriors.

The team also has high aspirations for themselves in their first year of Division 1 competition.

“We’re looking to be in the top half of the NEC year 1, which is a lofty goal, but we have a lot of athletes in our gym that are capable,” said Coach Lewis. “It’s gonna be fun to shock the NEC and make some noise in year 1,” he continued.

In the Men’s Volleyball locker room, there is a mutual excitement around the chance to create something special within the team and here at Merrimack College.

Gatling said he is most looking forward to “traveling, having fun, and whooping ass!” 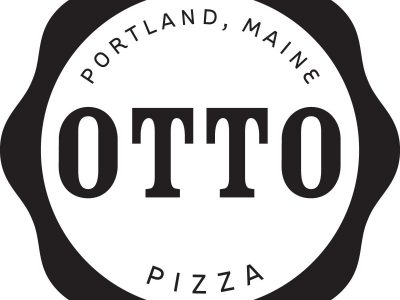 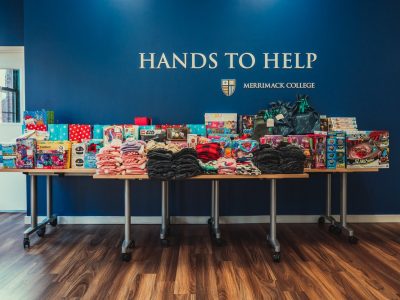 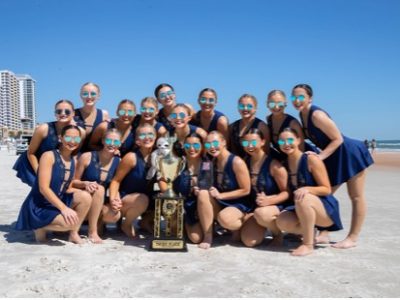 Life of a College Dancer