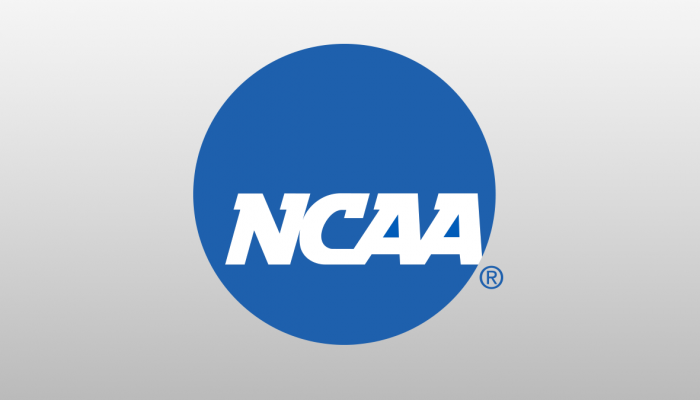 In mid-October, all winter athletes were awarded an extra year of eligibility and all football programs will be allowed to compete in bowl games. The NCAA Division I’s council chair, Grace Calhoun said, “The council wanted to provide as much opportunity and flexibility to athletes as possible amid the uncertainty hanging over this year of college sports.”

During a normal year, a college football team would need a .500 record to qualify for a postseason game. But Calhoun stated that they would drop this requirement in the year 2020 to continue making the season flexible for athletes.

Before, NCAA rule-makers had voted to allow spring sport athletes and fall sport athletes to maintain a year of eligibility. This rule will now apply for any athlete who participates in a winter sport.

UConn women’s coach Geno Auriemma said, “I don’t have to worry about it – I don’t have any seniors, but I think you’re going to have a lot of coaches that are going to go, ‘You’re putting me in a tough spot here.’ Because now you’re going to have some seniors go, ‘Hey I want to stay.’ And then you’ve got a coach going, like, ‘I wasn’t planning on you staying.’ Now what are you going to do – turn the kid out?.”

The NCAA council intends to propose new rules that would dictate how athletes can make money from their names, images, and likeness and a new rule that would allow all athletes to transfer one time without having to sit out a season.

This recent decision to allow student athletes an extra year of eligibility is promising and gives peace of mind to many athletes. But as Auriemma said, this could pose issues with team size and scholarship distribution. Many coaches already have their incoming freshman class for the next year, if they have seniors that decide to stay, what does that mean scholarship and budget wise? For smaller teams like golf, rowing, swimming, tennis, etc. where the scholarship offerings are already low, what will this mean for them? It is a lot to think about and something that has never happened before. As redshirting in sports is very common where it is typically only one or two athletes who redshirt per sport, this is an entire senior class that could decide to come back.

But as an athlete myself who went to my school based mostly on my opportunity to swim Division I, I know it is very settling for many athletes like myself to know our training and hard work has not gone without reward. Many of us set goals we didn’t get to accomplish and an extra year would provide those opportunities. Whether many athletes will decide to take this extra year of eligibility is entirely up in the air.