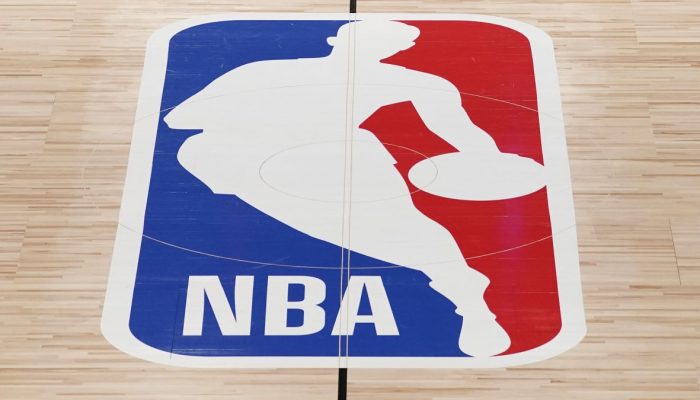 Boston Celtics: The Celtics have been rolling with two big wins this week in a shorter week due to the all star breaks. Being led by phenomenal performances from Jaylen Brown and Jayson Tatum they have been a red hot team. Tatum scored a crazy 38 points in one game and then had Brown follow up the next game with a 29 point performance. This duo has been gelling very well together and they are looking like a scary sight going into the all star break. Also the Celtcis are coming off of a 9 game win streak and they are looking to be the team to stop right now.

Phoenix Suns: We all know the Suns are a top team in today’s league and they show it week in and week out. Notching two big wins this week was a showing of the great talent that is in Phoenix right now. Being led by Booker in scoring who consistently is giving you 25+ every single night is a huge help. Chris Paul facilitating this team has been huge for them as well where they are currently on a 7 game win streak and look to continue this crazy year they are having.

Portland Trail Blazers: The Trail Blazers sneakily had a good week with two wins out of nowhere taking down two of the biggest teams in the Memphis Grizzlies and the Milwaukee Bucks. Being led by 30 point performances from Jusuf Nurkic and Anfernee Simons were huge for this team. The Trail Blazers seem to be adapting well without C.J. McCollum anymore and maybe this is a sign of a brighter future in Portland and more wins to come.

Charlotte Hornets: The Hornets have been pretty slow this week not winning a single game this week, but the craziest thing was both of their games found their way into overtime. Now the Hornets being led by good showings in Miles Bridges was a bright spot, but it wasn’t quite enough in the end to close out a game in overtime. The Hornets have had a rough patch over the past month and hopefully they find a way to get out of this hole.

New York Knicks: The Knicks have been very flat lately and everyone is seeing their weaknesses every night. The Knicks lost both of their games this week and despite having Randle scored 30 points both nights, this wasn’t enough for the Knicks to run away with a win. The Knicks have been very on and off this season and this is definitely a down time for them. Hopefully they turn things around and find a way out of this losing hole once and for all.

Houston Rockets: The Rockets have been a bottom team all season and it was expected to see them on this list. Losing all of their games this week including the Clippers scoring 142 points against them was very tough to watch. Being led by Schroder and Jalen Green, they don’t have much firepower to compete with these great teams. I don’t know how they can turn this around, but maybe the team can figure out some bumps and bruises and put together some wins in the long run. Overall the Rockets are going to be rough to watch.