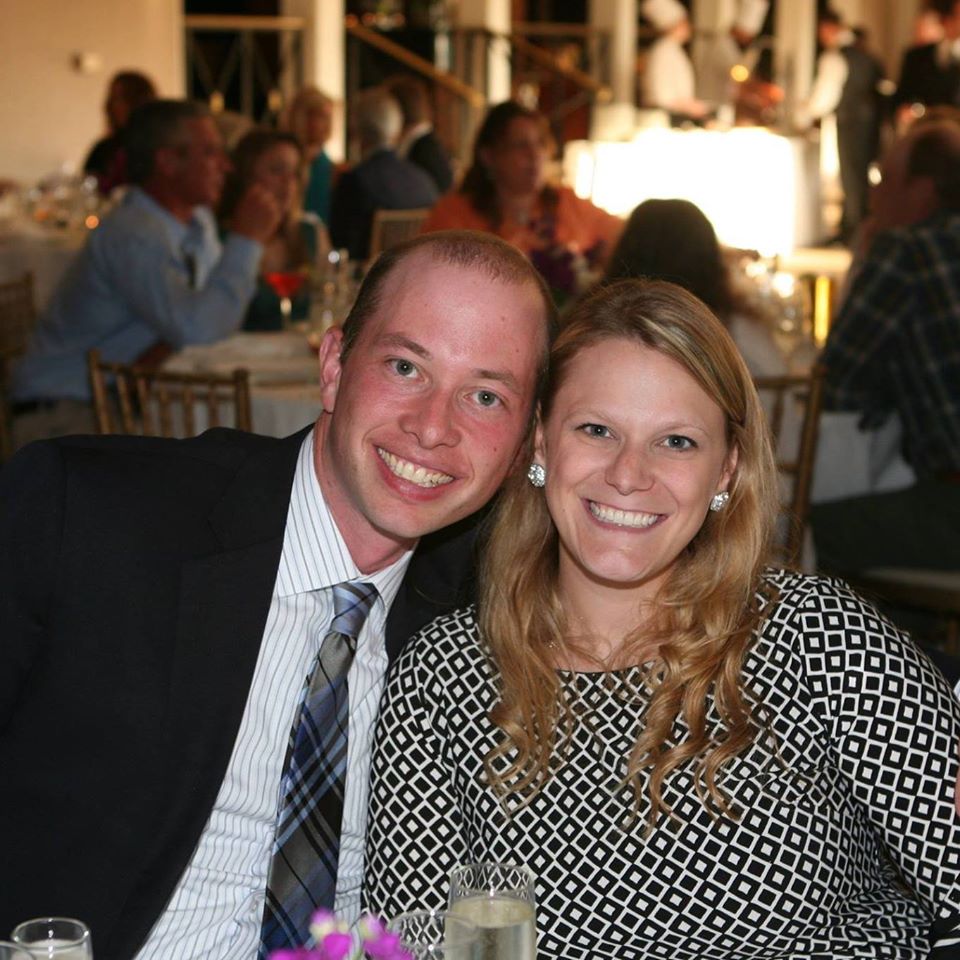 Mr. and Mrs. Pukala all smiles. Photo credit to Allison herself

In this issue of Merrimack’s Most Interesting Person, we look inside the life of Allison (Allie) Pukala, the Director of Student Involvement.

Pukala was born in Lynn, but moved to Hamilton when she was 9 years old, spending most of her life there. She went on to attend Merrimack College, graduating in 2006 with a bachelor’s degree in Arts and English. She then got her masters at Suffolk University, graduating with Education in Administration of Higher Education.

The following school year, beginning in July of 2011, she was promoted to associate director of Student Involvement focusing on the Greeks (sororities and fraternities) and Relay for Life. She was most recently promoted in July 2013 to director of Student Involvement. As the head of OSI, she “oversees anything at student involvement,” focusing mainly on the Student Government Association, the Junior and Senior Class Councils. Even though these are her main focus, she is involved with every club on campus, in which Pukala states, “I generally know everything that is going on which is the fun part.” Along with looking over the organizations, she also oversees everyday life at the office, supervises the rest of the OSI staff, and looks over Augie’s Pub and the 47.

With Pukala’s involvement on campus, it is apparent that she loves the college that she once used to attend.

“I love the students that I get to work with. You make my job fun,” Pakula said.

Her office is always welcome to visitors, and she loves when students come up to see her. Whether a student has a question, or they just want to talk, she enjoys meeting all new students and getting to know them on a more personal basis. This is her favorite spot on campus, due to the plethora of students that she gets to see each day. She also loves the look of the college, stating “it’s nice to come to work every day to a beautiful campus.”

As an overseer of Student Involvement, she is active in almost all events put on in campus. When asked what her favorite one was, she replied with “that’s really tough.” She narrowed it down to three: Mr. Merrimack, “that’s been a favorite since I was a student,” Relay for Life, and Senior Send Off Week. This upcoming Senior Send Off Week will be really special to Pukala, for this is the first class that she has seen “from their first day of Merrimack and I will see their last.”

Pukala’s love for the college reaches far beyond her work. Merrimack College has always been a big part of her life. Her father and uncle had once gone here. She also met her husband here, whom she married about a year ago, and some of her closest friends. One of them works at Merrimack College as well, Katie Donnell, the coordinator of Stevens Service Learning Center. Donnell was Pukala’s roommate at both Merrimack College and Suffolk University. They were both in each other’s weddings as bridesmaids and continue to be friends to this day.

With Pukala’s many years at Merrimack College, she has gathered two pieces of advice for all students, both new and current. Her first piece was “try everything. This is your chance to try things that you’ve never tried before. Anything that you can go to, just go to it. You only get four years here.”

The second was to “talk to people you don’t know. Step out of your comfort zone.” She suggested doing this by attending events such as the M.O.R.E Retreat, where you get to know people that you may have normally never talked to.