MLB to Experiment with Atlantic League 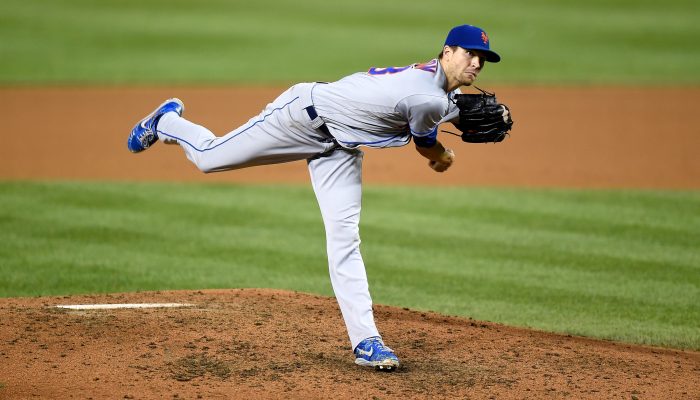 Starting in the Atlantic League, a partner of Major League Baseball, there will be experimenting by moving the pitcher’s mound back by one foot. This change will be starting in the second half of the Atlantic League season. In the MLB, the pitcher’s rubber is 60 ft, 6 inches from home plate. This has been the way of the league since 1893. This experiment was called to action due to the high increase in strikeouts during the current MLB season. As of April 14, batters have been striking out at a rate of 24.7 percent. Since 2010, Major League Baseball’s strikeout rate has increased every year.

Initially, this could be a change to the MLB that could only benefit the position players that bat regularly, while pitchers will be at a disadvantage with the length on the mound being extended. I think an experiment like this can have a positive impact on baseball for both hitters and pitchers. For the hitters, this will decrease the reaction time that it takes to hit a baseball. As it roughly takes 0.4 seconds to react to determine what the pitch is, if it is going to be a strike or ball, and whether or not to swing the bat. I believe for pitchers this gives them the opportunity to work with different types of pitches. By moving the mound back the extra foot, pitchers have more room to create more movement on fastballs and off-speed pitches. Some may argue that it would be really tough to get players and owners to back this big of a rule change.

As the pitching rubber hasn’t been moved back since 1893, which is over 128 years ago. Overall, this could be a rule change that will provide more offense in the future, leading to an increase in viewership and attendance. I am excited that the MLB is taking the time to experiment with different ways to change the game in order to create more offense. Creating more value for the pitchers and changing the strategy that managers use when dealing with late-inning situations. Hopefully, this experiment can lead to more rule changes like having a “universal DH” throughout the league, as this has been a hot topic amongst the MLB for many years now. For now, this seems to be a good test.