Merrimack’s Own Face Hurricane Ian at the Disney College Program  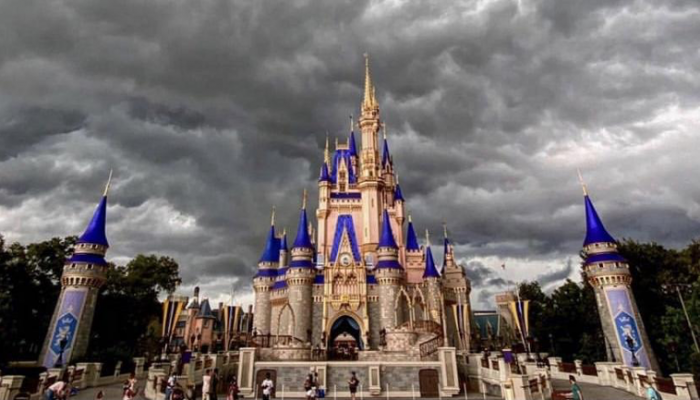 Pictured above is Disney’s Magic Kingdom prior to shut down for Hurricane Ian. The park reopened after two days.

When two Merrimack students received the opportunity to be a part of the Disney College Program, a category four hurricane was far from their minds.

Hurricane Ian impacted many different counties throughout the state. One of the largest cities in central Florida that was affected was Orlando.

One of the students is Casey Stevenson, a junior from the Massachusetts area who just left for the program at the end of August. This program allows for college students to spend a semester working as a Disney cast member.

In light of Hurricane Ian, Stevenson reflected on how Disney handled the expected impact to come from the storm. Some areas of Florida issued evacuation plans, but the Orlando area only alerted residents to shelter in place from the storm.

“We shut down the parks,” said Stevenson. Disney closed doors to all of their theme parks, hotel pools, and other areas which would be made unsafe as the storm progressed. These areas remained closed for the duration of Wednesday and Thursday, with a phased reopening of the parks on Friday afternoon.

Disney took additional steps to keep their staff safe, allowing for some to shelter in place at home, while others opted to stay at the resort hotels, still entertaining the guests of Disney World.

Although coastal areas in Florida saw severe damage from the storm, Stevenson relayed that from what she experienced, the Disney properties only saw minor destruction from the storm, such as minimal flooding and debris.

“My apartment and complex had power throughout the hurricane and didn’t get flooded,” said Stevenson “but I can’t say the same for some of my coworkers.”

Stevenson additionally noted that the pool and other outdoor activities planned at her apartment complex were canceled in order to ensure safety for residents during the worst of the storm.

Once the Orlando area had faced the worst of the storm, Disney crew members, including those in the Disney College Program, got to work prepping the parks to be reopened. Stevenson explained that the parks were expected to be fully opened by Friday, even though they would open later in the day than normally to ensure the safety of guests and staff.

Thankfully Orlando did not see the worst of Hurricane Ian, with Stevenson citing her experience as “uneventful.” Stevenson was lucky enough to have good roommates who buckled down to brace the storm all together in their Orlando apartment.

“We took the time to rest and relax,” added Stevenson about her time spent with roommates during the worst of the hurricane.

Although Stevenson did not see substantial damage from the storm, that did not stop friends and family from home to reach out to her. With the path of the storm shifting and changing, people outside of Florida did not know what areas had been hit the worst. Power outages only made this worse as some Florida residents could not reach out to family and friends to let them know they were safe.

“I had a lot of friends and family worried about me and reaching out to check in, which was super sweet,” said Stevenson.

Thankfully, the Merrimack community members who faced Hurricane Ian are safe and accounted for, but that cannot be said for the rest of Florida. Other counties deal with major flooding, power outages, and mass destruction of buildings and land.

To add to the dangers, animals from the area, including alligators and snakes, roam in the flooded areas, as their natural habitats have been displaced.

Over 100 people have been reported to have died as a result of the hurricane, with that number growing every day. Hundreds of others remain unaccounted for as more search and rescue missions are launched, with help coming from all over the country.

Donations can be made to the Red Cross, the Florida Disaster Fund, and other nonprofit organizations in support of Hurricane Ian survivors. 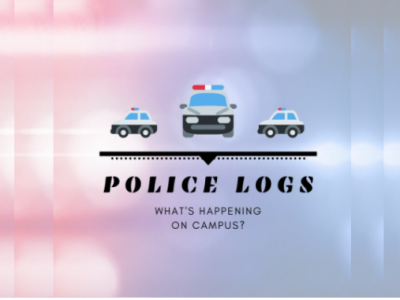 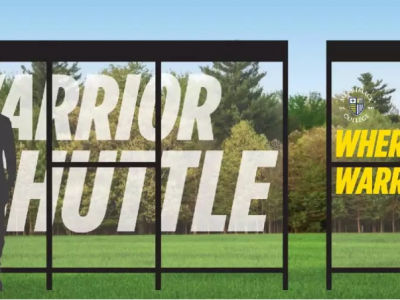 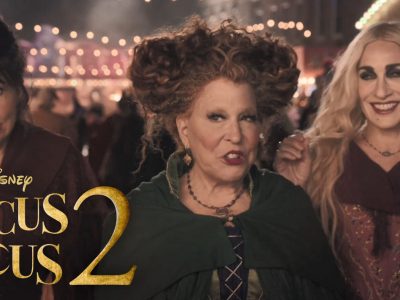