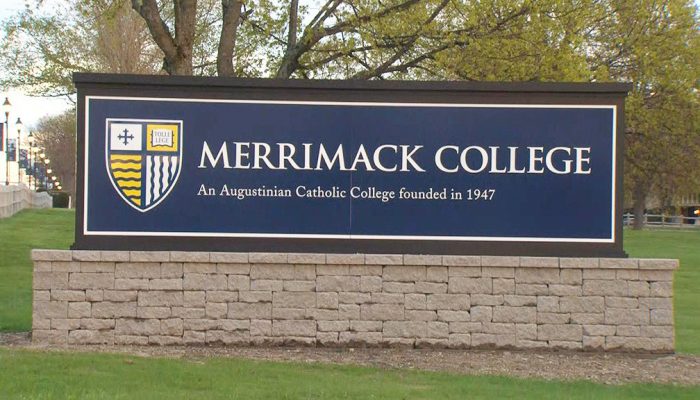 On December 29, 2020, Merrimack College released its annual Clery Report, which details “Campus Security Policy and Campus Crime Statistics and Fire Safety.” The most recent statistics contained no reports of serious crimes such, as manslaughter, hate crimes, arson, or robbery. Although there were reports of stalking, dating violence, and rape, these numbers have stayed consistently low for several years.

Liquor law referrals are one of the most items cited in the Clery report. However, the number of referrals is decreasing each year despite the growing student population. During 2018, there were 528 reported cases on campus, and during 2019 there were 329 reported cases.

The drug law referral category has stayed steady for the last two years and has stayed consistent with only one incident. This year that number has gone down to zero incidents.

The Clery Act requires Merrimack to disclose certain crime statistics, safety related policies and procedures, fire safety protocols, and other campus information and statistics. Every college in the country must release campus security policies and crime statistics if they participate in federal financial aid programs.

The crime statistics that the College releases is for the past three calendar years. For each year, the statistics reflect the number of reported incidents of certain crimes as defined by the Clery Act that occurred within Merrimack College’s geographical boundaries. Statistics include crimes reported directly to the MCPD, to local law enforcement agencies, and to Campus Security Authorities

Merrimack College has a lot to be proud of, and having low crime numbers is one of them. The college expands in populations each and every year, and instead of numbers going up, they are on the decline.