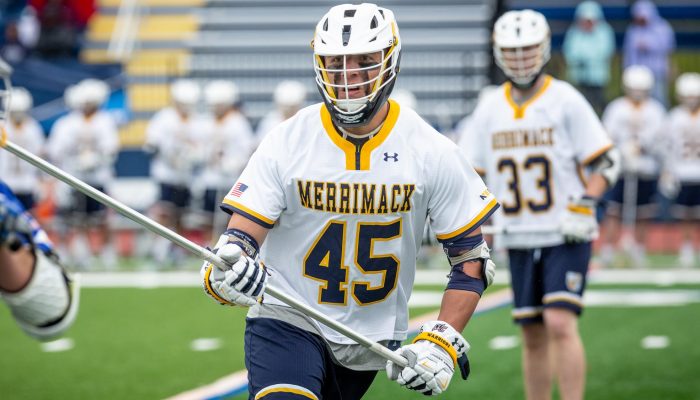 The Women’s Lacrosse team also played this past weekend against Iona College in New Rochelle, New York and experienced a 15-14 loss. The Women’s 2022 Season record is now 0-2. Their next game is March 8th at Duane Stadium at 7:00pm where they will face off against the Dartmouth Big Green.