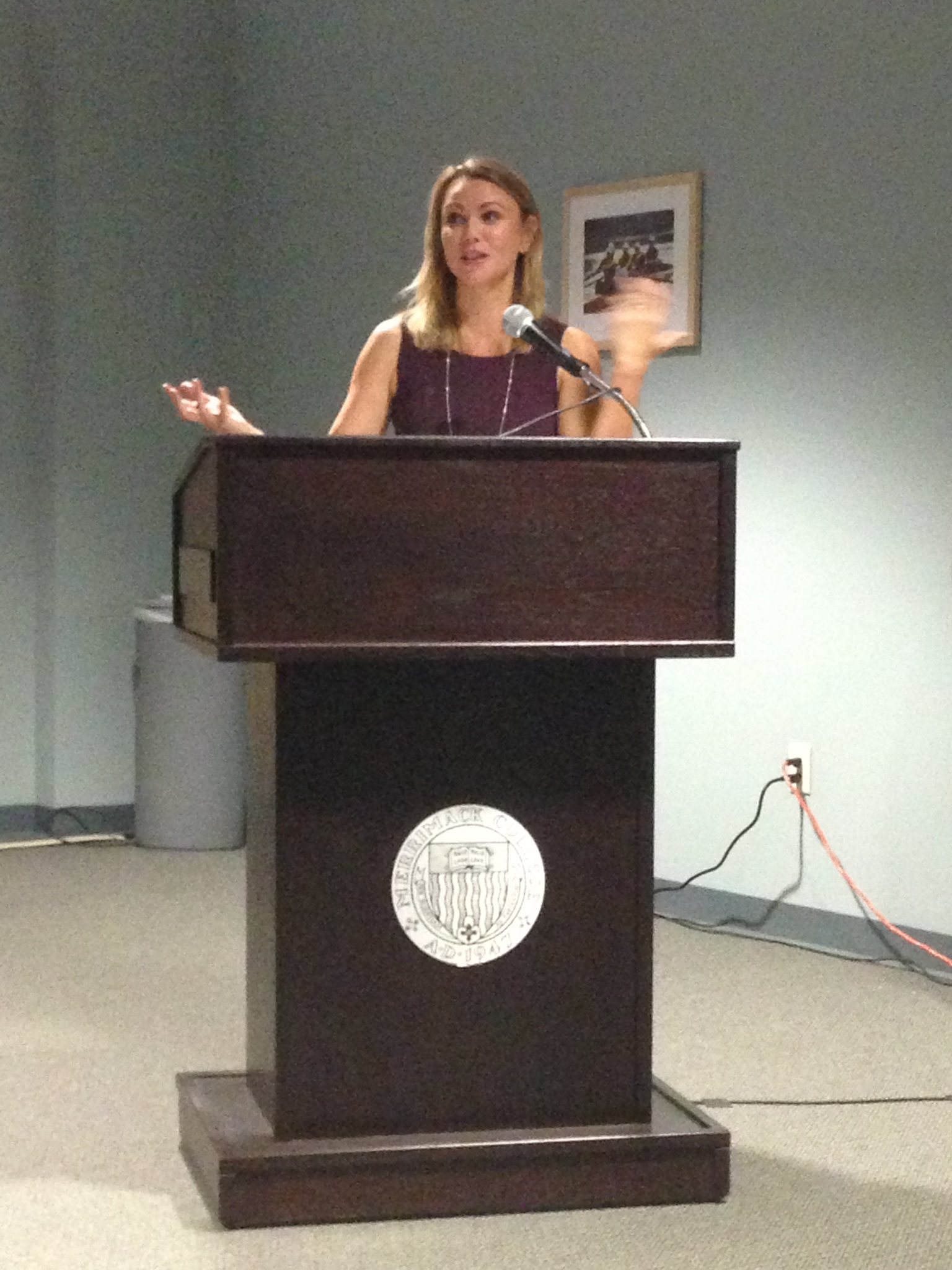 respondent Lara Logan is set to return to “60 Minutes” after being asked to take a leave of absence. Logan, who spoke at Merrimack in late October, used a “discredited source” for her “60 Minutes” story on the Benghazi attack.

Weeks before her appearance at Merrimack, Logan had given a false report about a terrorist attack in Benghazi, Libya, on the typically reliable CBS show, “60 Minutes.” Logan had reported the events that Dylan Davies had seen first handedly in Libya. Davies is now an ex-security contractor for the state department in Benghazi, Libya. Further reports from the FBI proved that Davies was nowhere near the scene in which he claimed to be at. The episode that aired explained that Davies had witnessed the terrorist attack in Benghazi that killed Ambassador Christopher Stevens and three other Americans back in September 2012. Four days after the October episode aired, the false reports became public and Logan and her producer took the heat.

After the reports of false information had surfaced about the Benghazi attacks, Logan took to CBS’ “This Morning” and publically apologized for her report.

In mid December of 2013, speculations of Logan returning had surfaced and reportedly had been set to return to the station in early 2014. Though an exact date had not been specified, Kevin Tedesco, the spokesperson for “60 Minutes,” said, “Lara Logan’s return has not been scheduled. Beyond that, we do not comment on speculation.” Though viewers and press are still waiting on her comeback, it’s safe to assume it is on the horizon.
When Logan came to Merrimack and spoke to the MC community about her experience as a traveling journalist, she explained that many times found herself in war zones. As one could imagine, this is a dangerous environment for anyone to be in, and that’s exactly what it was. On Logan’s visit, she shared the personal story of how she was attacked in Cairo’s Tahir Square in Egypt. She was sent to report on a mob that had been formed of more than 100,000 people. As a previous issue of The Beacon had covered, as Logan “tried to focus on the camera and deliver a story, members of the crowd turned to her and sexually assaulted her.” This had been a traumatizing experience for her and on her career. Though her career seems as though it has obviously been up and down, it seems as though with her projected return things are turning around for Logan.