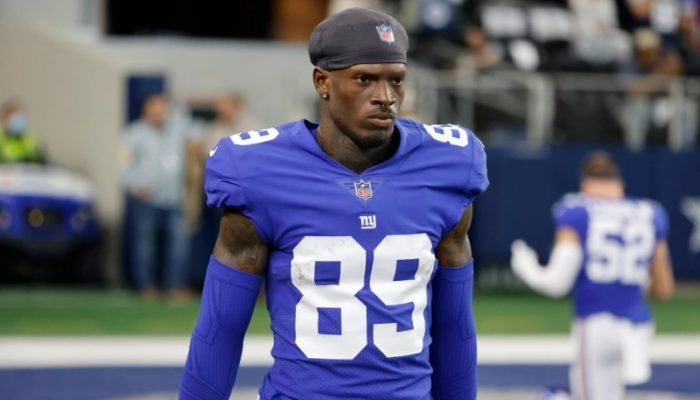 The New York Giants have sent former first-round pick Kadarius Toney to the Kansas City Chiefs for a third-round pick and sixth-round pick, per Tom Pelissero.

Toney has seemingly been in the doghouse in New York for reasons that are beyond me. He’s one of the best and most elusive ball carriers in the league, and he goes to Kansas City to shine. I’m not sure where he fits in this wide receiver rotation, but as a screen or gadget guy he’ll excel, and Andy Reid is the most creative play designer in the league. That’s a match made in heaven.